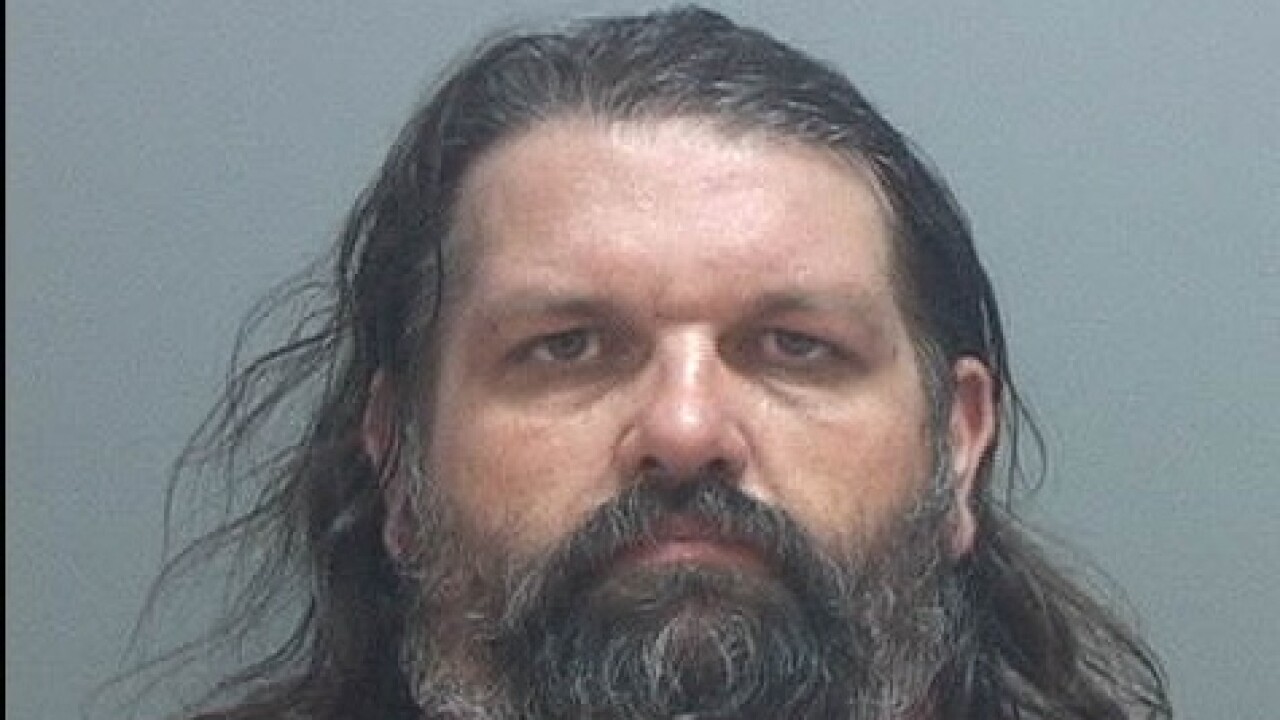 Police pulled over Damien L. Romano and a female passenger for an improper license plate Thursday and said that was only the beginning of the illegal findings.

According to Salt Lake County Police, officers stopped Romano Thursday for using a license plate that didn’t match his vehicle.

When officers found he was driving without proof of insurance, he told police he had just bought the car and was told the invalid plate was fine to use.

The officer asked Romano about the woman in the front seat and he told them she was someone he was seeing on and off.

Romano admitted to officers he had sex with her the night before in a hotel and that she was not his wife, leading to the fornication and adultery allegations on which he was booked.

Officers searched the car and said they found a “very large bag of meth, another of heroin, and another bag of weed.”

The meth was in a 4-oz. sandwich bag, police said.

Before the vehicle was impounded, police also discovered several stolen Bluetooth speakers, Apple TVs and other electronics totaling more than $1,500.

Romano told officers most of the items were stolen but that  he wasn’t the person who stole them.