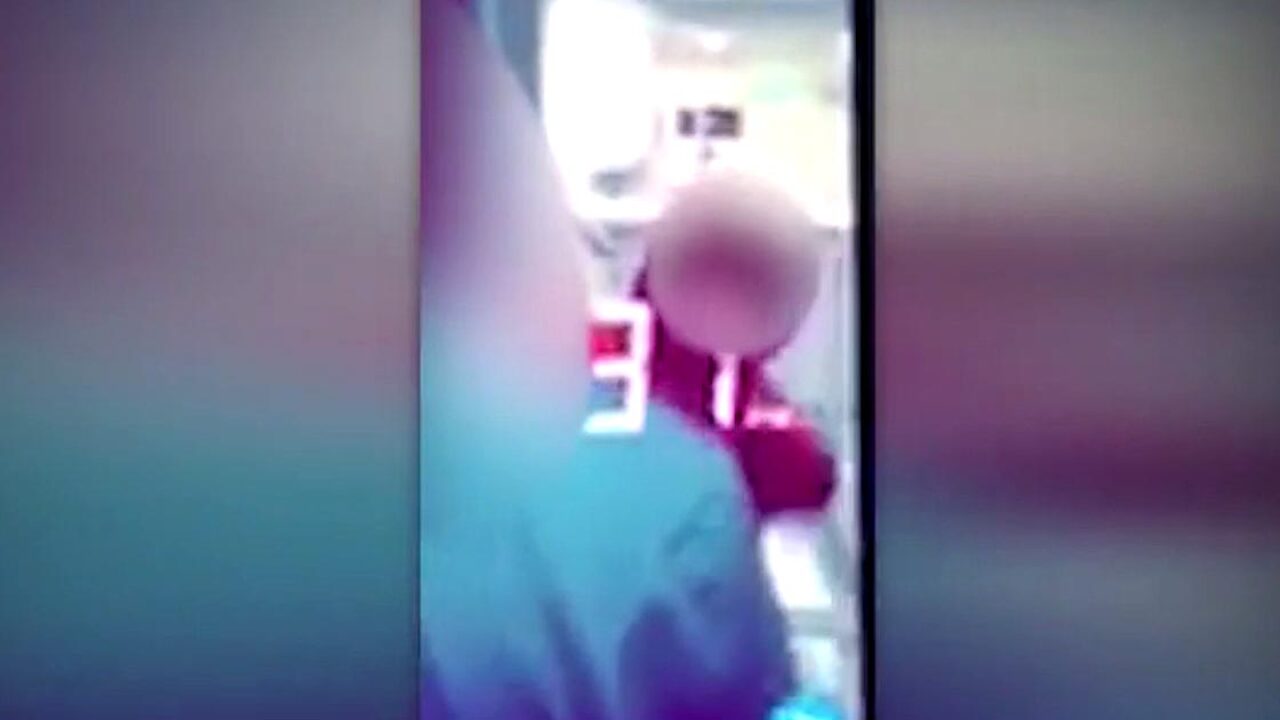 DANVERS, Mass. – Police in Massachusetts found nothing funny about a baby put into a refrigerator.

Officials say two teens put a crying 7-month-old into a refrigerator, closed the door, laughed, and then posted video on Snapchat.

It happened Monday at a hotel in Danvers. The baby’s mother asked her niece and a friend to watch her daughter while she grabbed a shower.

“I was horrified. I was in shock. I’m traumatized from that. I don’t want anyone near my child anymore,” the mother, who did not want to be identified, told WCVB in Boston.

That baby was only in the refrigerator for a few seconds and was not injured.

“I know she wouldn’t hurt my daughter and that wasn’t her intentions. I think it was all foolishness, stupidity,” the baby’s mother said. “I will no longer be leaving my children with my niece or her friends again ever in my life.”

The teens have been charged with assault, child endangerment, and battery with a dangerous weapon.