Utah ‘too high’ for Willie Nelson, will be ‘on the road again’ soon 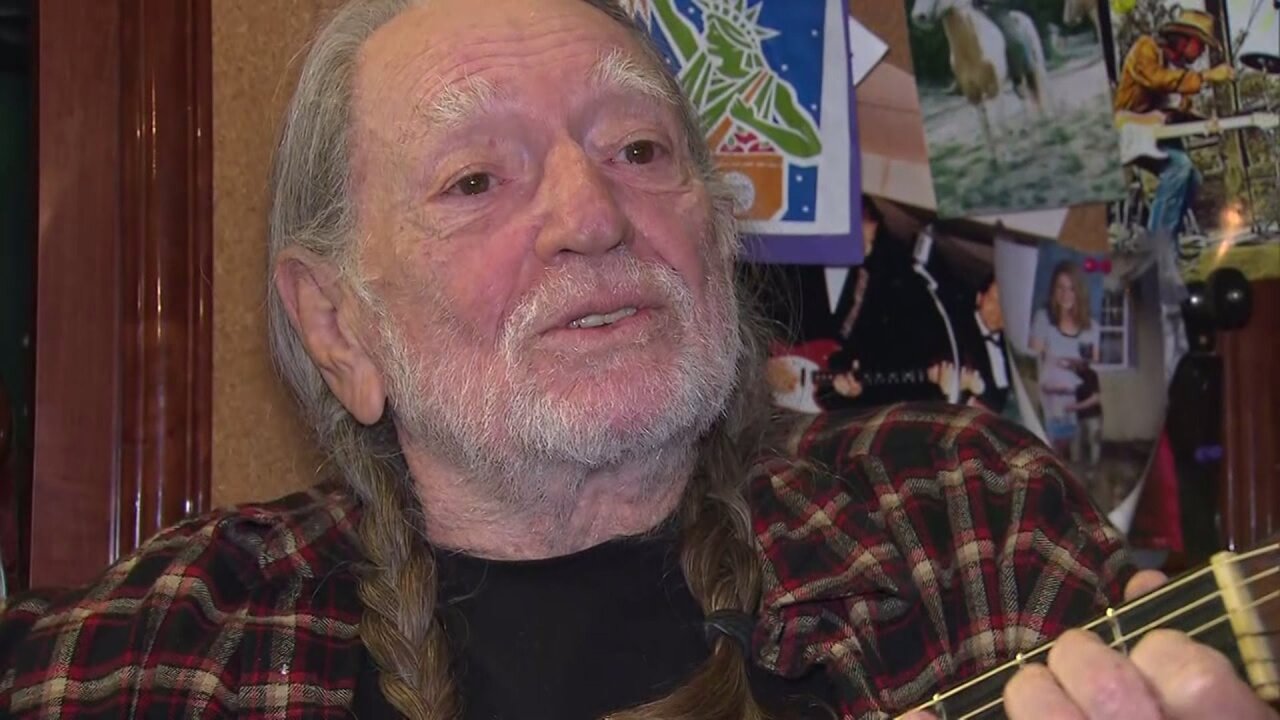 SALT LAKE CITY – Willie Nelson will be “On The Road Again” soon after a bit of a scare in Salt Lake City over the weekend.

Claiming Utah was too high for him, the singer-songwriter said the altitude got to him and he was forced to cut the show short.

The 84-year-old said he had breathing issues.

Nelson released his latest album “God’s Problem Child,” in May and it became the 17th chart-topper on the Billboard Top Country Albums chart.