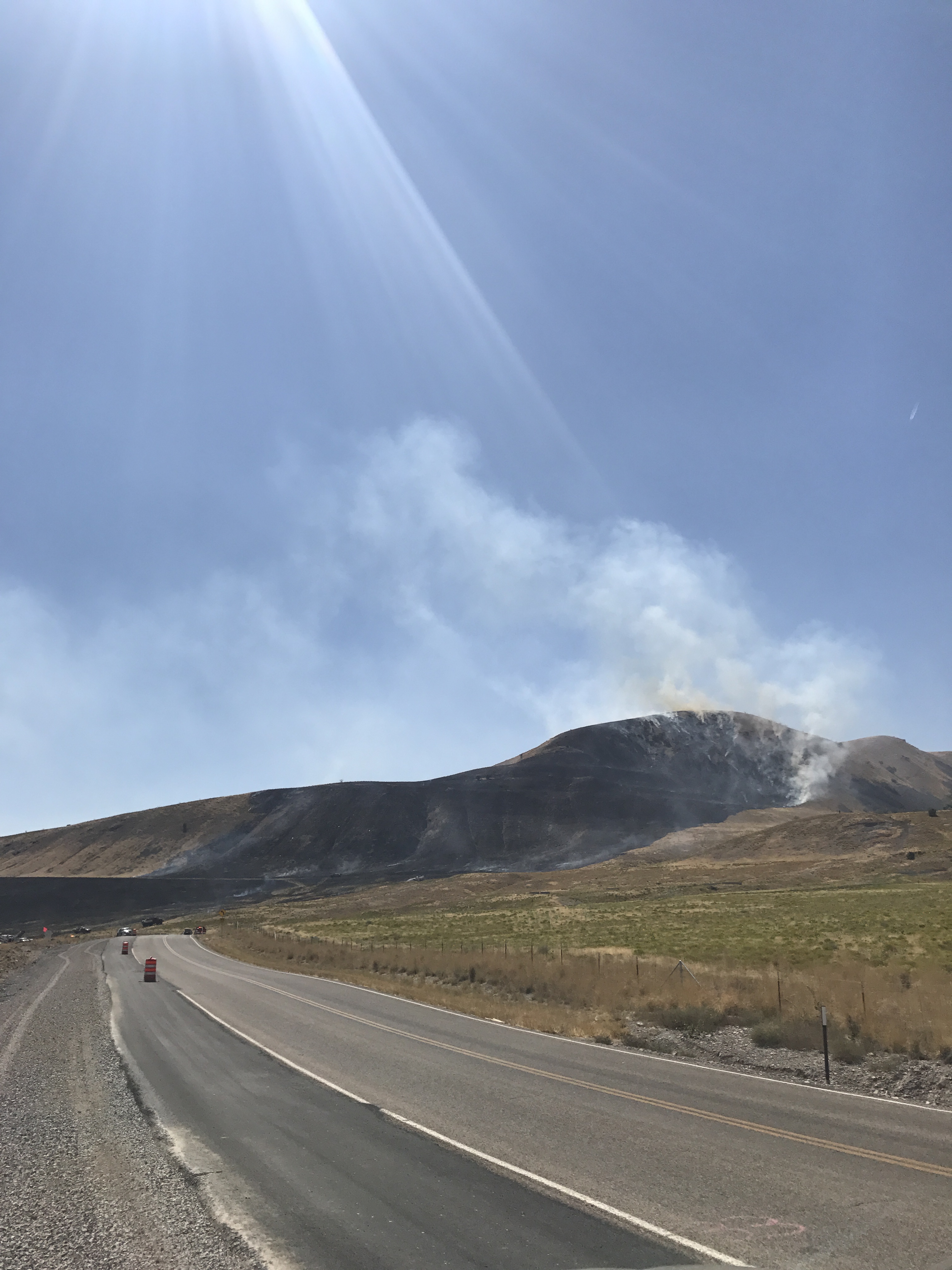 As of about 3:15 p.m., the city of Saratoga Springs says all seven of the fires have been contained, and five of those fires are completely extinguished. The fires are in the area of Redwood Road, mile marker 22.

As of about 7 p.m., six of the fires were completely out and the final fire was contained. Firefighters will remain on scene through the night to control hot spots.

David Johnson, a public information officer for the city, said there were seven separate fires. Six of them burned about 5 acres together in total, while the seventh fire burned about 100 acres.

Johnson said the fires came close to homes, but there were no evacuations, injuries or reports of property damage.

Fire crews and a helicopter are on scene to extinguish the fires.

Johnson said they believe the fires were intentionally set. Anyone with information about the cause of the fires is asked to call Saratoga Springs Police.