SANDY, Utah – The last outstanding suspect in the kidnapping, robbery and assault of a Sandy man has turned himself in.

Officers questioned Ewing and then booked him into the Salt Lake County Jail on suspicion of aggravated kidnapping, aggravated robbery and aggravated assault.

According to police, the suspects kidnapped the victim two weeks ago as he was leaving work.

Then they allegedly forced him into his own car and repeatedly assaulted him while making him withdraw money from ATMs across town.

Two of the three suspects busted are juveniles and are in juvenile detention.

The third is 18-year-old Eduardo Miranda who police previously arrested. 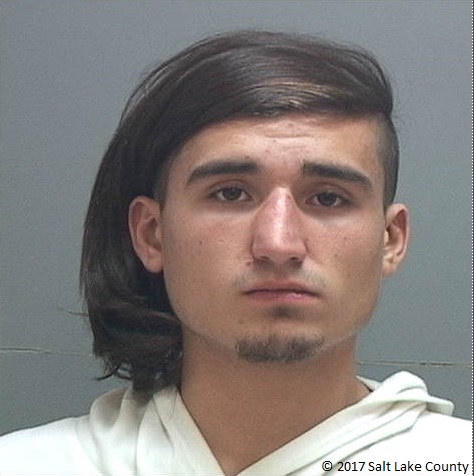