Police searching for suspect in murder of woman in Magna

MAGNA, Utah – Unified Police are searching for a suspect accused in the July 16 murder of 25-year-old Paige Espinoza.

Back on July 16, officers responded to reports of a shooting at 8360 West Mix Ave.

Police found Espinoza shot to death in one of the home’s bedrooms.

Officers said Espinoza did not live at the home and was just visiting when she was shot.

According to police, the shooting suspect targeted the southeast bedroom window.

Investigators are asking anyone with information to call 385-468-9817. 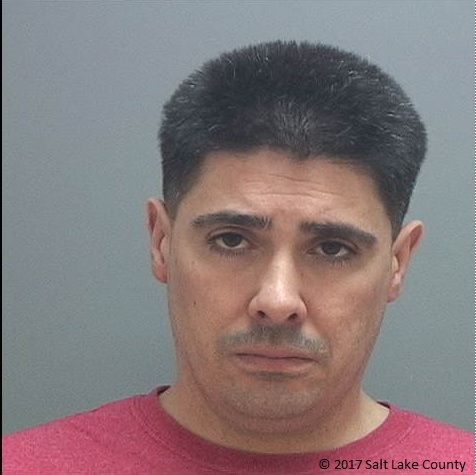