According to a statement released by the Heber City Police Department, officers served the first warrant at a residence, where they found cocaine, methamphetamine, marijuana, marijuana oil and paraphernalia.

Law enforcement officials then served a second search warrant in a different location, where methamphetamine, marijuana, marijuana oil, multiple prescription drugs and drug paraphernalia were located and seized as evidence.

According to police, at the second search, Kelly Cummings and Lisa Anderson were both arrested for multiple felony and misdemeanor drug charges. 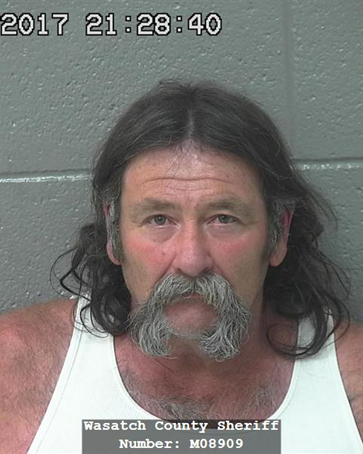