Last week, authorities in Juab County found a Jeep that Breezy Otteson and Riley Powell had been using before they were last seen on December 30.

According to Amanda Hunt, who is Breezy’s aunt, neither of those searches provided any clues to Breezy and Riley’s whereabouts. T

There were no footprints or any other sign that Breezy and Riley had walked through the area, Hunt said.

Pics from the search Monday were posted by family members on the Searching for Breezy and Riley Facebook page: 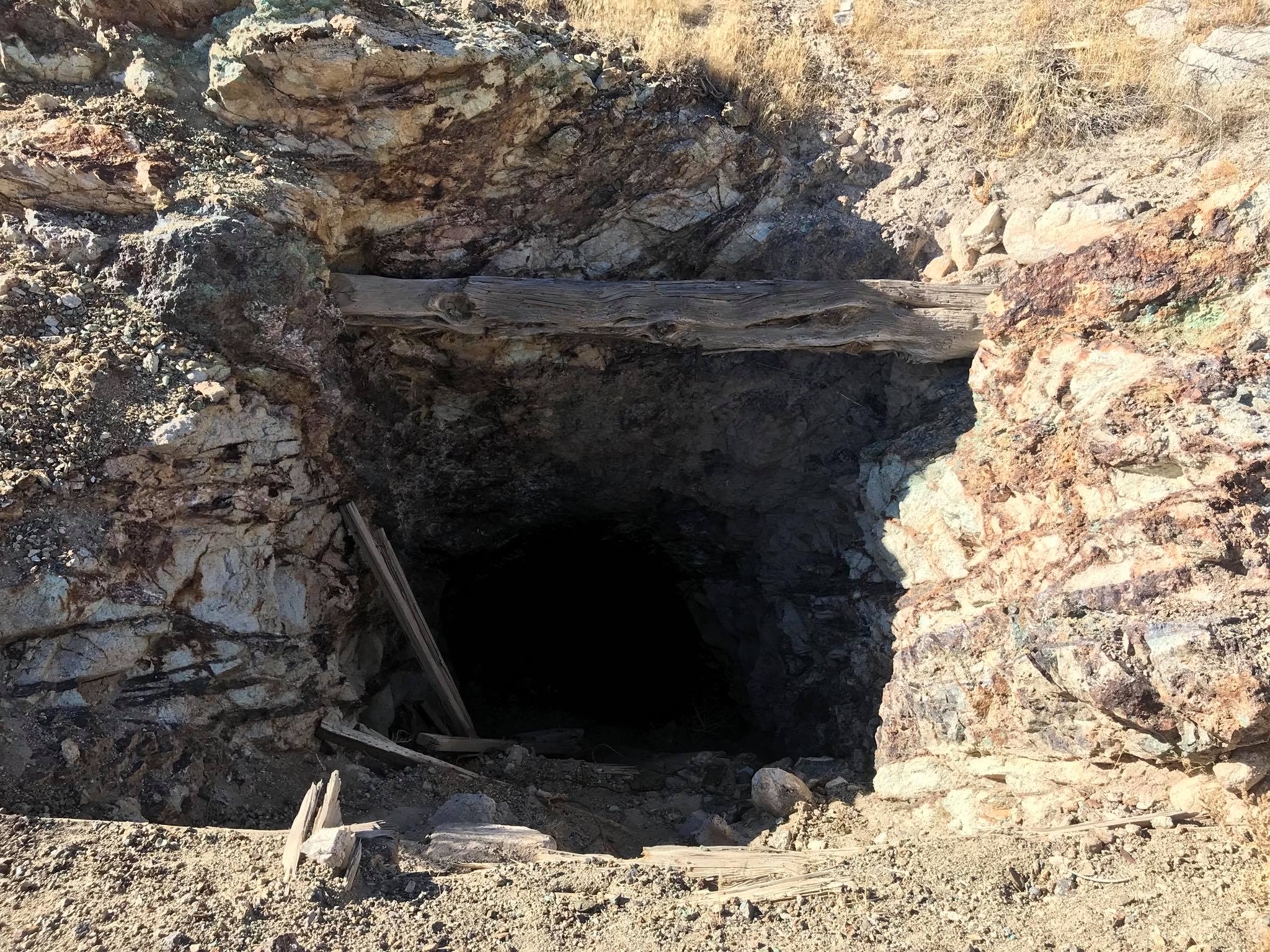