SALT LAKE CITY – Legislators and members of the public gathered Monday to celebrate the second annual Asian & Pacific Islander Day on the Hill.

The event was hosted by the Utah Asian/Pacific Islander Democratic Caucus, and by Rep. Karen Kwan (D- District 34).

During the event, the caucus hosted a citizen lobby training to members of the public who were interested in doing lobbying of their own. The Chinese New Year was also celebrated, and a traditional Lion Dance was performed.

According to Michael Marcrum, who taught the celebratory dance to the students, honoring and celebrating Asian and Pacific Islander culture has value to Utahns.

“It’s ancient culture from China. This isn’t something that’s new or innovative, but it’s something that’s so traditional and important,” Marcrum said. “We want people to be able to celebrate multiple cultures.”

As much of the Asian & Pacific Islander Day on the Hill was meant to honor traditional celebrations, it was also meant to help minority communities become more engaged in the legislative process.  Throughout the day bills impacting communities of color were reviewed and discussed.

Information about the Utah AAPI Democratic Caucus can be found here. 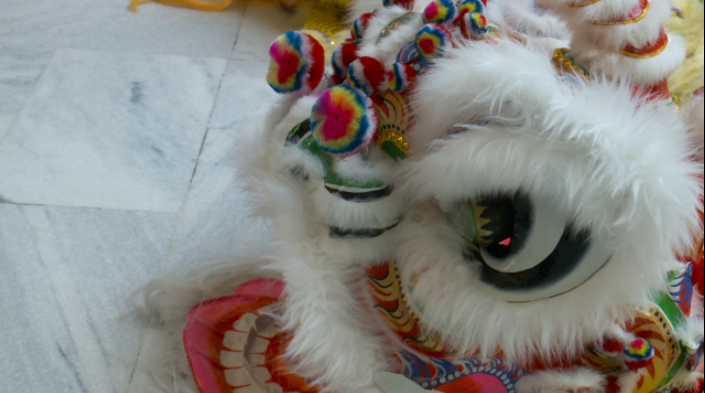