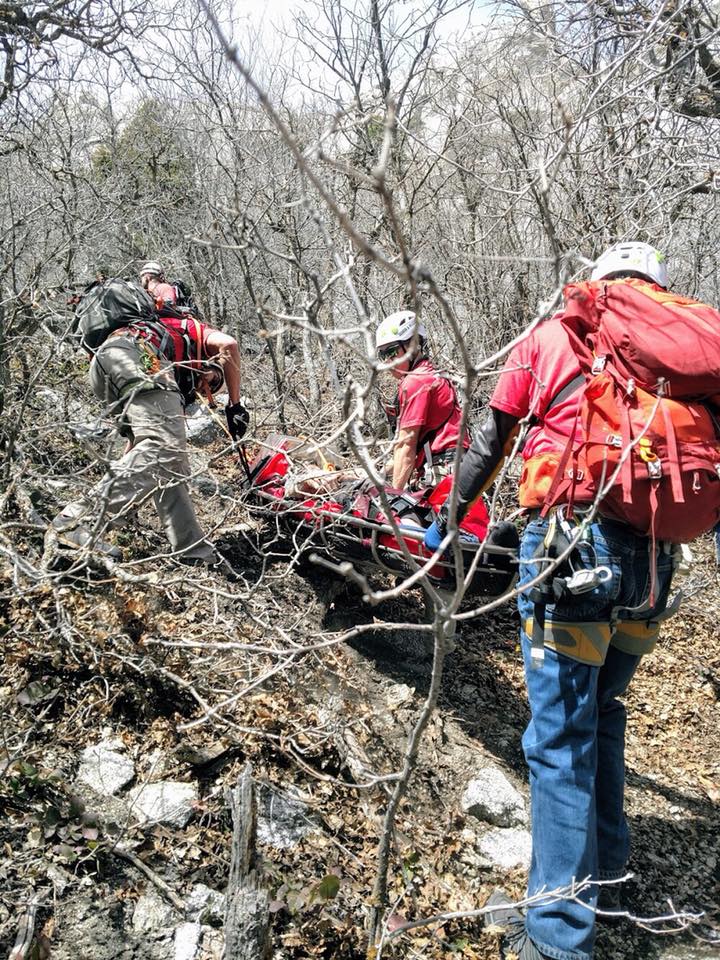 LITTLE COTTONWOOD CANYON, Utah — Search and rescue crews came to the assistance of a climber who feel 15-20 feet in Little Cottonwood Canyon Saturday.

According to Salt Lake County Sheriff’s Office Search and Rescue, crews were called to the canyon just after noon on Saturday.

A climber was leading a route on the Plumb Line and fell. The climber had gear in place, but rescuers say both pieces of gear pulled out during the fall and the climber plummeted 15-20 feet to the ground.

The climber suffered leg, hip and arm injuries and had to be carried off the mountain. The rescue was in steep, rocky terrain and took nearly four hours.

The patient was taken to a local hospital via ambulance after being carried off the mountain. Their condition is unknown.