According to Assistant Chief Terry Reilly with Payson Fire Rescue, the residence, which was a mobile home, caught on fire around 11:00 a.m. Monday.

The trailer suffered significant damage to its’ roof and was called a total loss.

Seven people were displaced after the fire, and the Red Cross was working to assist those in need of shelter.

Details regarding how the fire started were unknown at the time of this report. 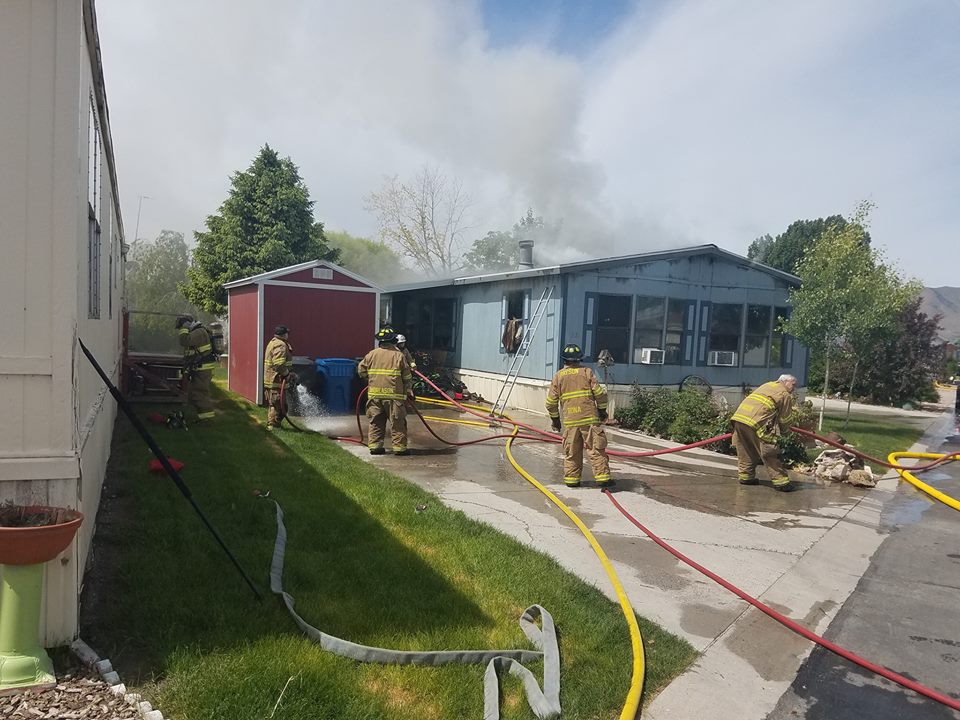