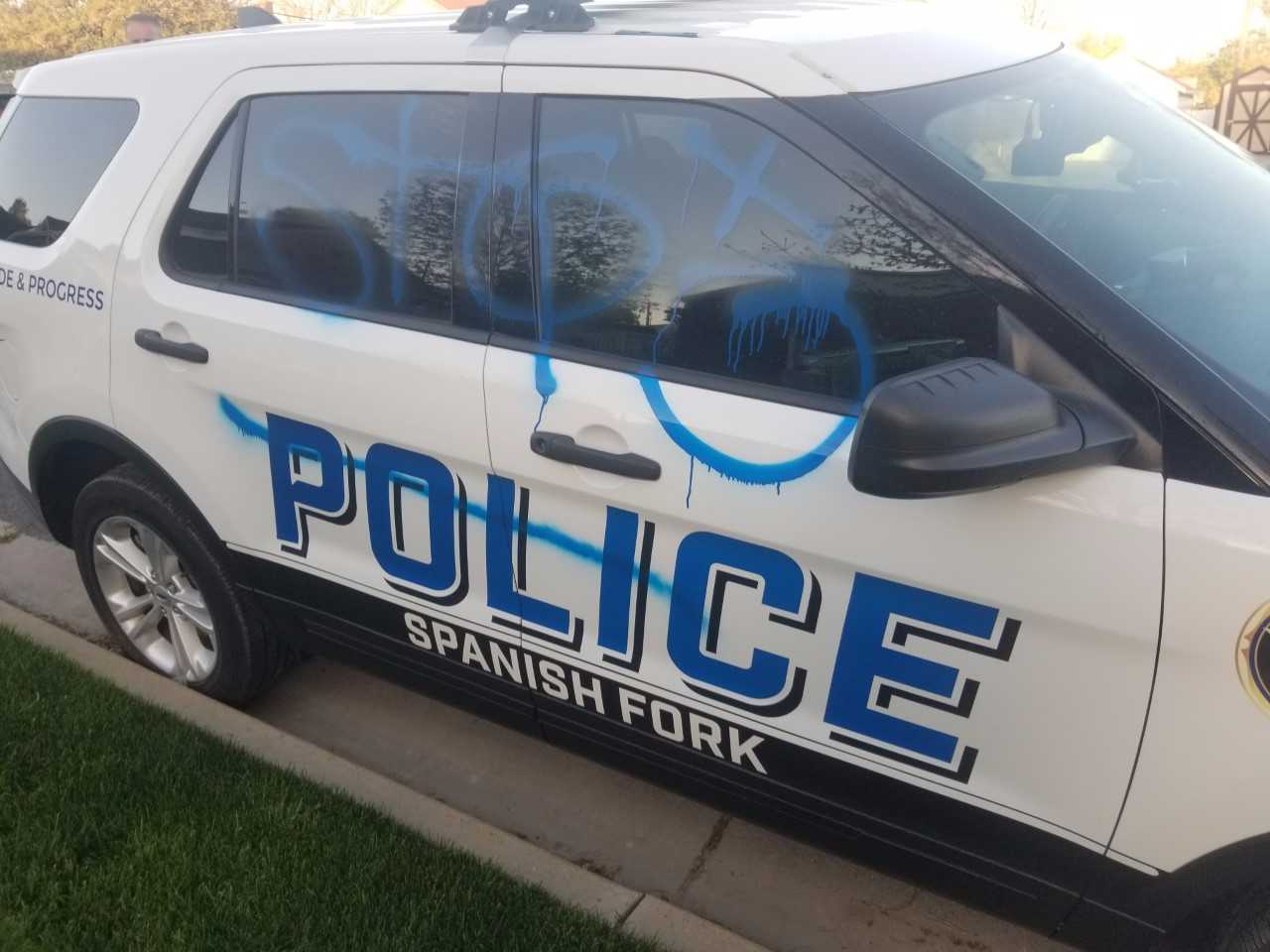 SPANISH FORK, Utah — Fingerprints on a can of spray paint lead to the arrest of a gang member in a felony graffiti case.

Spanish Fork Police Department received a number of reports of graffiti throughout the night on April 27.

At one of the scenes detectives found a can of spray paint, they matched the fingerprints on the can to Jamie Garcia-Hernandez.

A witness reported seeing a man, who was spray painting a fence, leave in a Honda Fit; surveillance footage from a local business showed a silver one leaving the area at the same time.

Police said that matched the vehicle that is owned and driven by Garcia-Hernandez.

Garcia-Hernandez is a documented gang member.  He also associates with a documented member of the STG gang whom lives in the Spanish Fork area, police said.