EMERY COUNTY, Utah – The body of a Carbon County man was recovered near his campsite Monday, after he didn’t return from a late night hike.

Emery County Sheriff’s officials said dispatch received a call Monday morning from a concerned camper, who told them that his friend had walked away from their campsite around midnight to go on a hike and never returned.

The body of the 48-year-old was recovered from the Swinging Bridge area Monday afternoon, sheriff’s officials said.

Emery County Search and Rescue and sheriff’s officers responded to search the steep, rugged terrain near the camp.

A Department of Public Safety helicopter was called to assist in the search. The helicopter crew located the man’s body in rough terrain and had to utilize a hoist in the recovery.

The identity of the man was not released by the sheriff’s office, pending notification of family members. 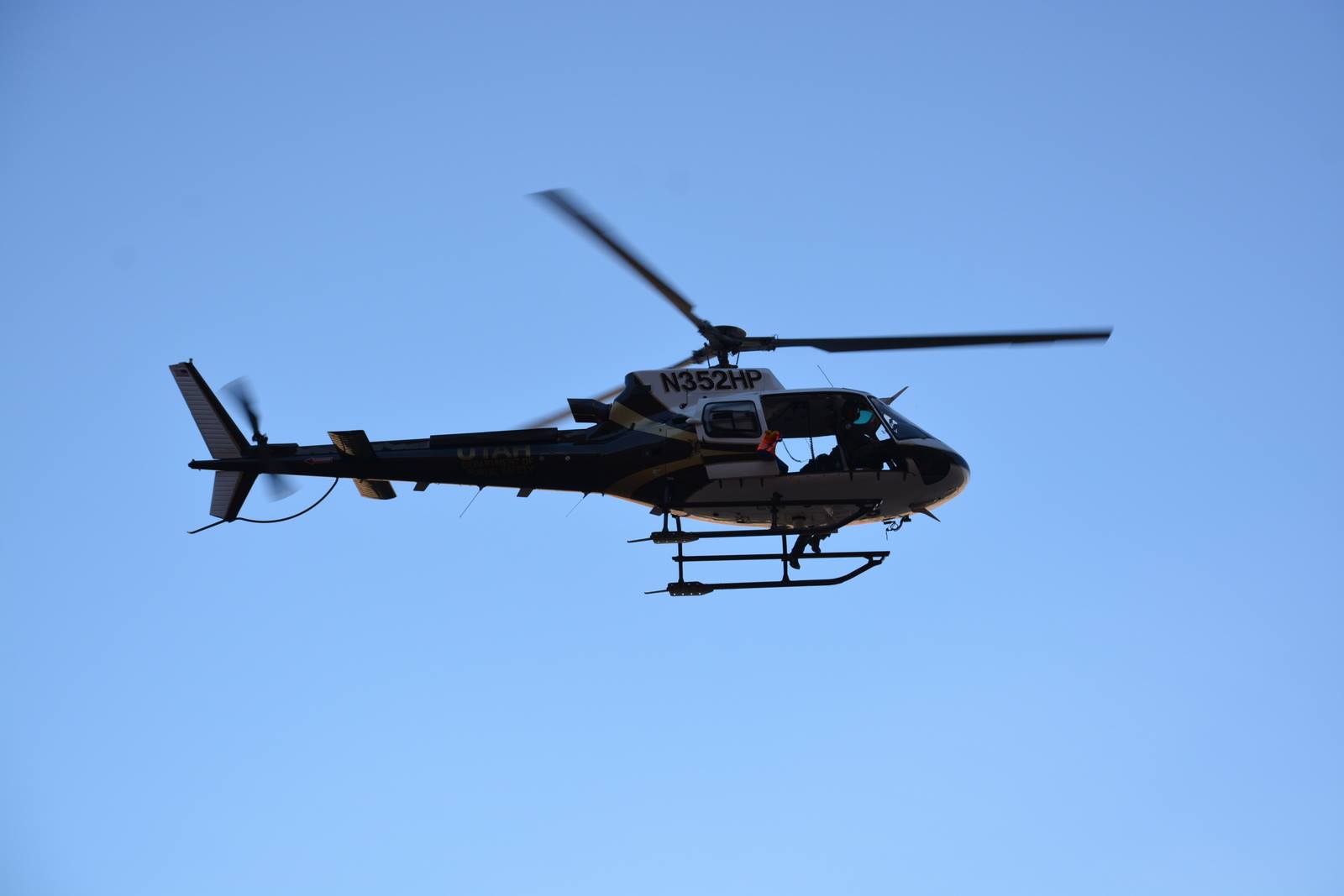