EAST CARBON, Utah — A fire is burning at the East Carbon landfill.

The landfill is located a few miles south of the towns of East Carbon and Sunnyside.

Jeramy Jorgensen, the fire warden for Carbon and Emery Counties, says a big pile of railroad ties is burning.

The fire, which started Wednesday, is so hot crews are pushing dirt onto it instead of water.

When it cools some, crews will spray water on the fire until it is out.

The fire is about 100 square feet in size, and not threatening any structures.

The cause of the fire is still being determined, but Jorgensen says it was not human caused. 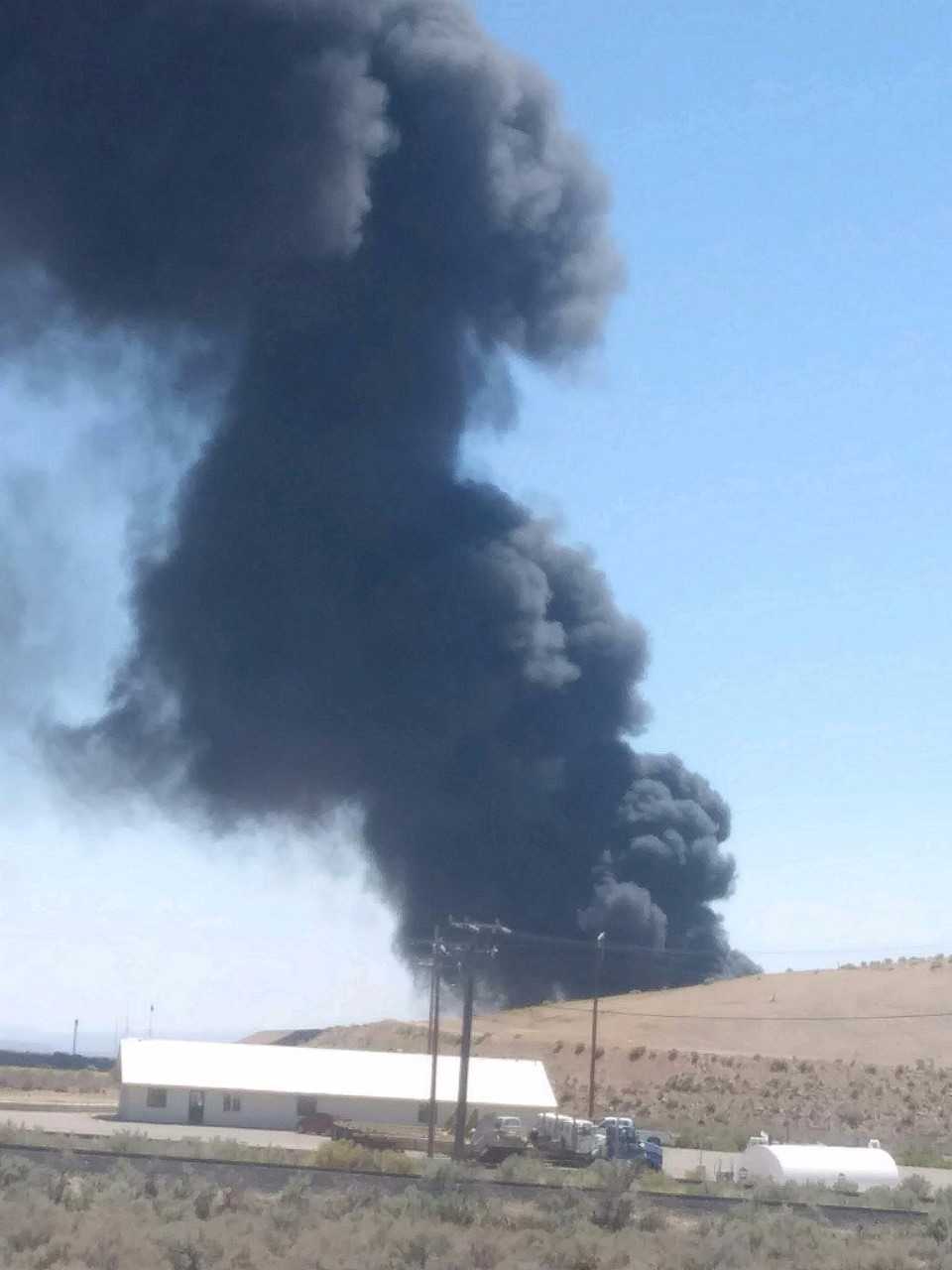