PLEASANT GROVE, Utah -- A man is dead after a shooting in Pleasant Grove Friday evening.

Captain Michael Roberts with the Pleasant Grove Police Department says an estranged family member, the homeowner's brother, who was not supposed to be at the house showed up at the front door.

As the man was pounding on the door, someone inside opened it.

"A short altercation ensued and one of the family members in the residence shot him," Capt. Roberts said.

CPR was initiated, but the 50-year-old man died at a hospital.

No one else was hurt.

Police are treating it as an active homicide scene, but will consider the homeowner's right to defend lives and property. 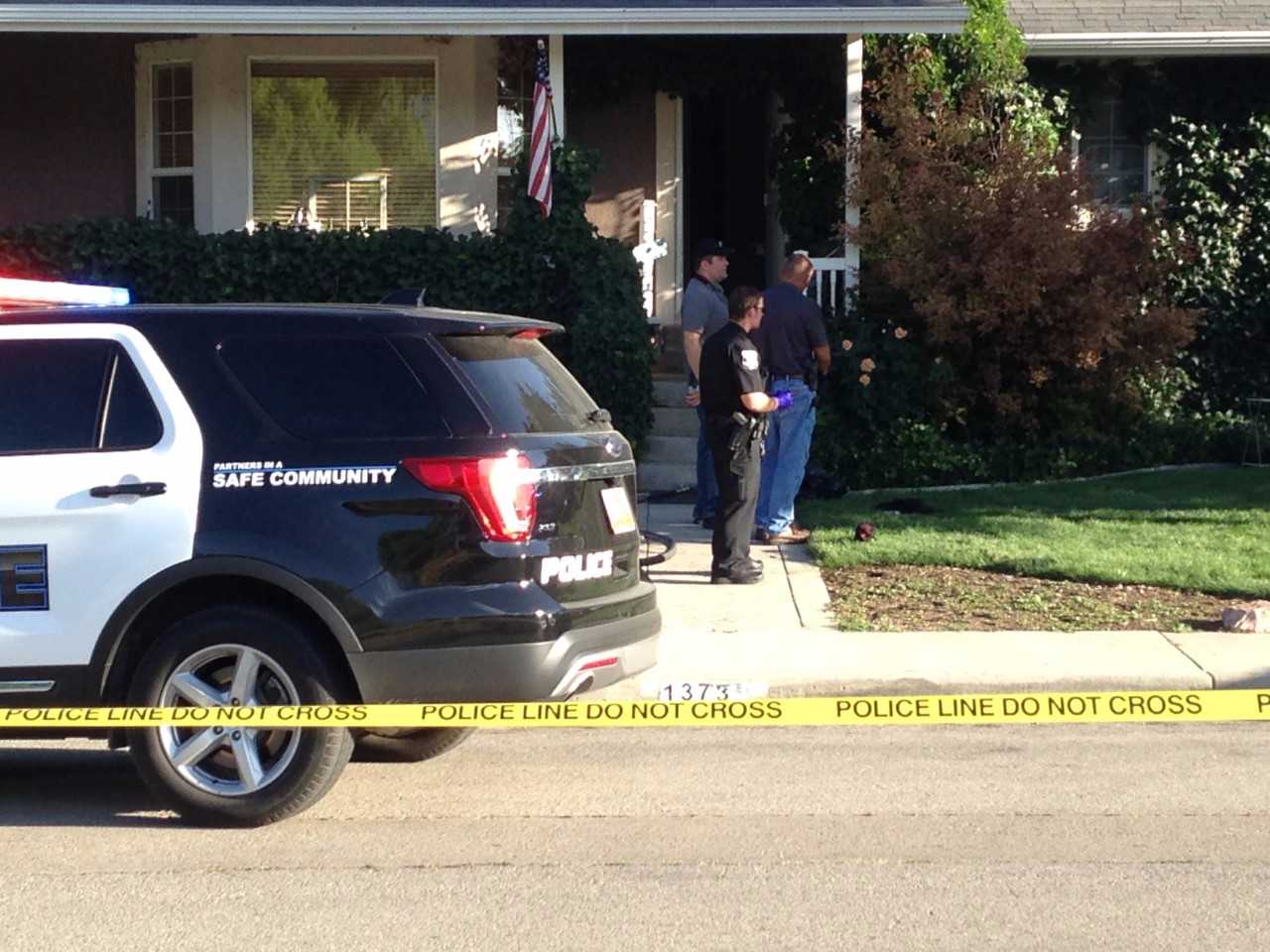