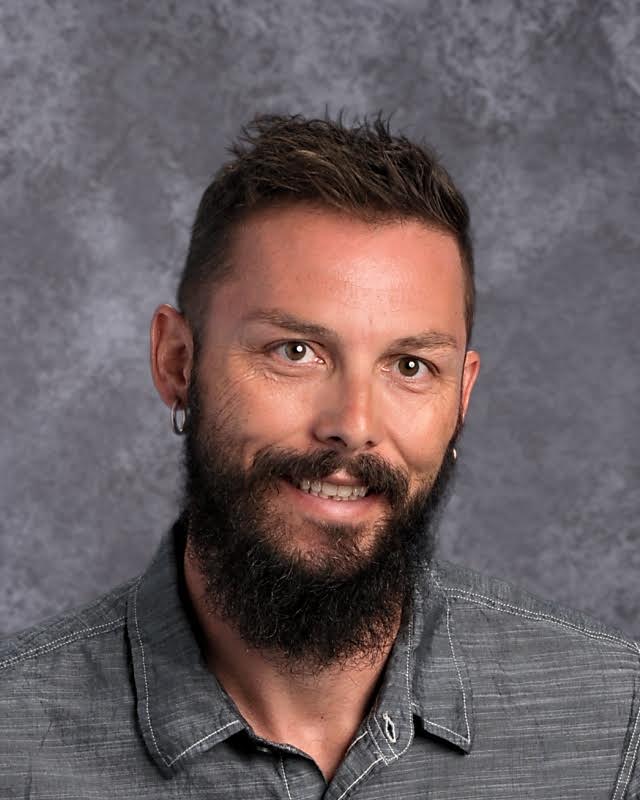 WILLARD BAY STATE PARK — Search and rescue crews recovered the body of a man who went missing while paddle boarding at Willard Bay.

Authorities say they began searching for Larsen Tuesday. Sunday some of Larsen’s personal belongings were found on the beach and taken to the lost and found, and on Tuesday rangers said they noticed a vehicle had been parked in the lot for a couple days.

Authorities contacted Larsen’s family Tuesday after connecting the property on the beach with the car in the lot, and they learned he had gone paddle boarding Sunday but never returned from the outing. At that time authorities and family began search efforts on both land and water.

Searchers located Larsen’s cell phone inside a dry bag floating in the water in the north end of the marina Tuesday, and Larsen’s body was found in that same area Wednesday. While Utah State Parks said they’re investigating the death as an apparent drowning, it will be up to a medical examiner to determine the official cause of death.

Police say Larsen was not wearing a life jacket when his body was recovered.

“If anyone has found a paddleboard or may have seen Larsen on the board at Willard Bay Sunday, please contact Utah State Parks,” the agency stated. “This paddleboard, along with any information about Larsen’s activities Sunday, is important to the investigation.”

Larsen was a teacher at Weber Innovation High School in Ogden. News of his death left his school community shocked and saddened.

Brandon was a father, brother, son, uncle, Veteran and teacher and the loss of him from our lives is indescribable.

Brandon’s death was a tragic accident and we would like privacy at this time to mourn the loss of him.

The Larsen and Lish families

A spokesperson for Weber School District released the following statement:

We were informed this morning about the tragic death of one of our teachers, Brandon B. Larsen.  Brandon taught business at Sand Ridge Junior High School in Roy for ten years, and then transferred to Weber Innovation High School in 2016 where he taught business and computer programming.  He had been with the district for 11 years.  Brandon was beloved by students and highly respected by his peers.  Our condolences go out to his friends, family and loved ones.

Events like these are often difficult to understand.  Schools are in a way like one big family with teachers having a profound impact on children’s lives.  The district is currently on summer break, but counselors are available at Sand Ridge and Weber Innovation for students and employees who may be having a hard time and need someone to talk to about Brandon’s passing.