Floods and debris flows change the course of the Strawberry River; Road closed west of Camelot for at least a year 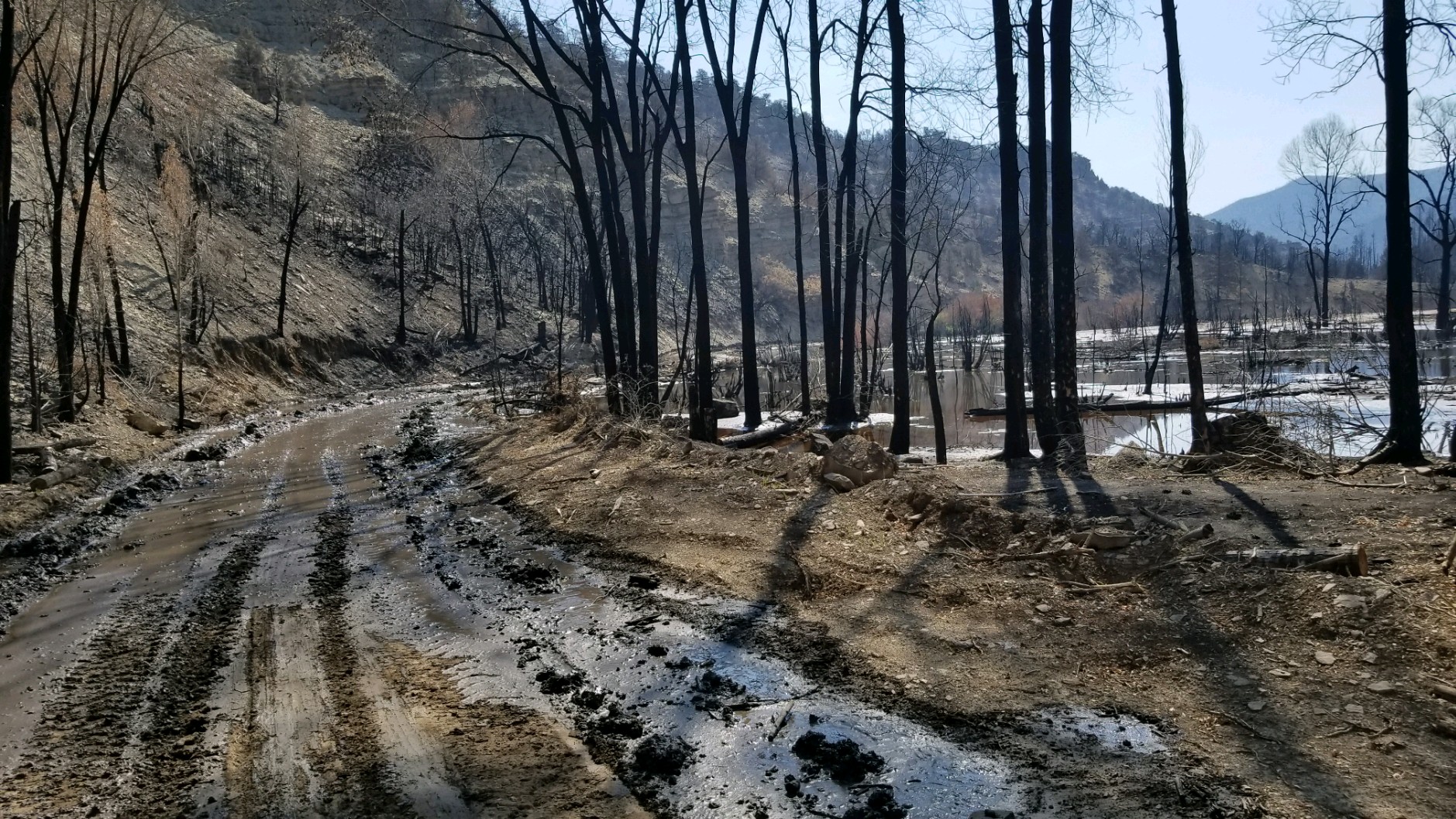 DUCHESNE, Utah — The Strawberry River Road west of Camelot resort is expected to remain closed for at least a year due to the damage done by a flash flood and debris flow that happened on Sunday, July 22, according to Duchesne County Road Department Director Ben Henderson.

Duchesne County Sheriff David Boren also issued a warning Thursday for those with property from Timber Canyon east to the Camelot/Strawberry Pinnacles area.

“If you stay in this area, you do so at your own risk,” the sheriff said. “Any additional rain in this area carries the real potential for loss of life. Deputies, search and rescue personnel and road crews will not respond to rescue people out of this area during future flooding events if the risk to first responders is deemed to be too great.”

“There is debris 12 feet deep in some places, including one spot about four miles west of Timber Canyon,” Henderson said, noting that there are more than 100 additional drainages that feed the Strawberry River that did not contribute water or debris during Sunday’s incident.

Brian McInerney, a hydrologist with the National Weather Service in Salt Lake City, said Sunday’s storm dropped 1.5 inches of rain on part of the Dollar Ridge Fire burn scar in just over an hour. The rain sent a wall of water and debris down the Strawberry River trapping more than 50 people in Timber Canyon and the Strawberry Pinnacles/Camelot area.

The National Weather Service already has plans to install a weather monitoring station southwest of the burn scar to try to provide an early warning of sorts when storms move through the area, McInerney said. That weather station should be installed by late August and will remain in place for three years.

The Duchesne County Road Department now has a hard closure in place on Strawberry River Road at Timber Canyon.

Officials in Duchesne and Wasatch Counties will meet Tuesday to arrange a time when people with property west of Camelot can receive an escort to their property to retrieve their belongings.

Information about the escorted trip will be posted following that meeting.

People living along the Strawberry River from Strawberry Reservoir in Wasatch County to Starvation Reservoir in Duchesne County should be aware that any rainfall could produce high runoff and debris flow due to the Dollar Ridge Fire burn scar, Henderson said.

“Sunday’s flooding already altered the course of the Strawberry River and future incidents could alter the river’s course further in ways that can’t be predicted,” he said.

County officials are meeting with the representatives from the U.S. Army Corps of Engineers on Tuesday. Henderson said he is already filing permits with the Corps seeking permission to begin work in the river channel.