According to the Utah Highway Patrol (UHP), at approximately 3:13 p.m. Saturday, a Range Rover was headed westbound on SR-40 near Heber City limits, while a Dodge truck and a Subaru were headed eastbound.

UHP stated that the Range Rover hit the left rear corner of the car, then continued onto the eastbound travel lanes of SR-40 and hit the Dodge truck trailer.

“The Range Rover continued to the right and its left front impacted the left front of the Subaru Legacy,” UHP said.

The male driver of the Subaru had to be extricated from the vehicle, which according to UHP, took almost one hour.

The driver of the Subaru was taken to the hospital via medical helicopter in extremely critical condition.

“Troopers are continuing to investigate the cause of the crash,” UHP said. 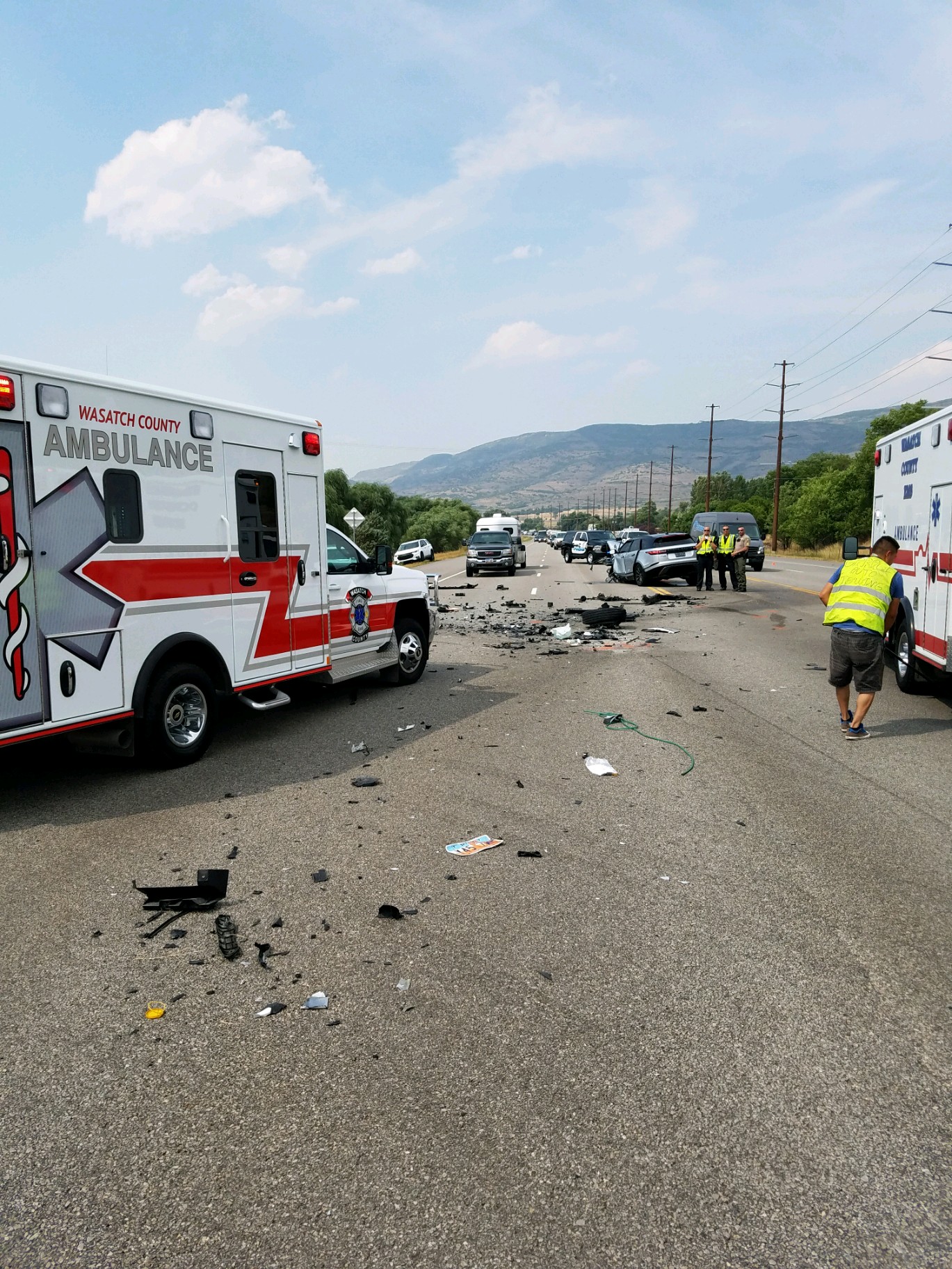