SPANISH FORK, Utah — A motorcyclist was killed after hitting a truck near I-15 in Utah County Sunday afternoon.

The man driving the motorcycle was identified by the Utah Highway Patrol (UHP) as Tyrel Prior, 26, of Salem, Utah.

The accident happened at approximately 2:41 p.m., after Prior hit a Toyota Tacoma that was turning onto I-15 southbound from SR-164, UHP said.

“The Toyota turned directly into the path of the bike and was struck broadside by the red motorcycle,” UHP wrote in a statement.

Prior suffered fatal injuries after hitting the truck, UHP said.

Southbound exit ramps of I-15 and SR-164 were closed after the accident. 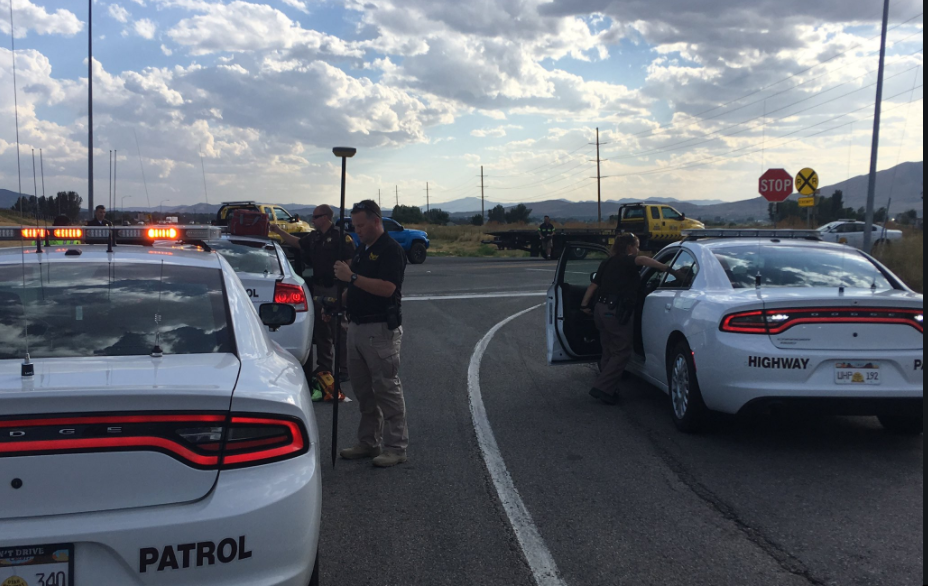