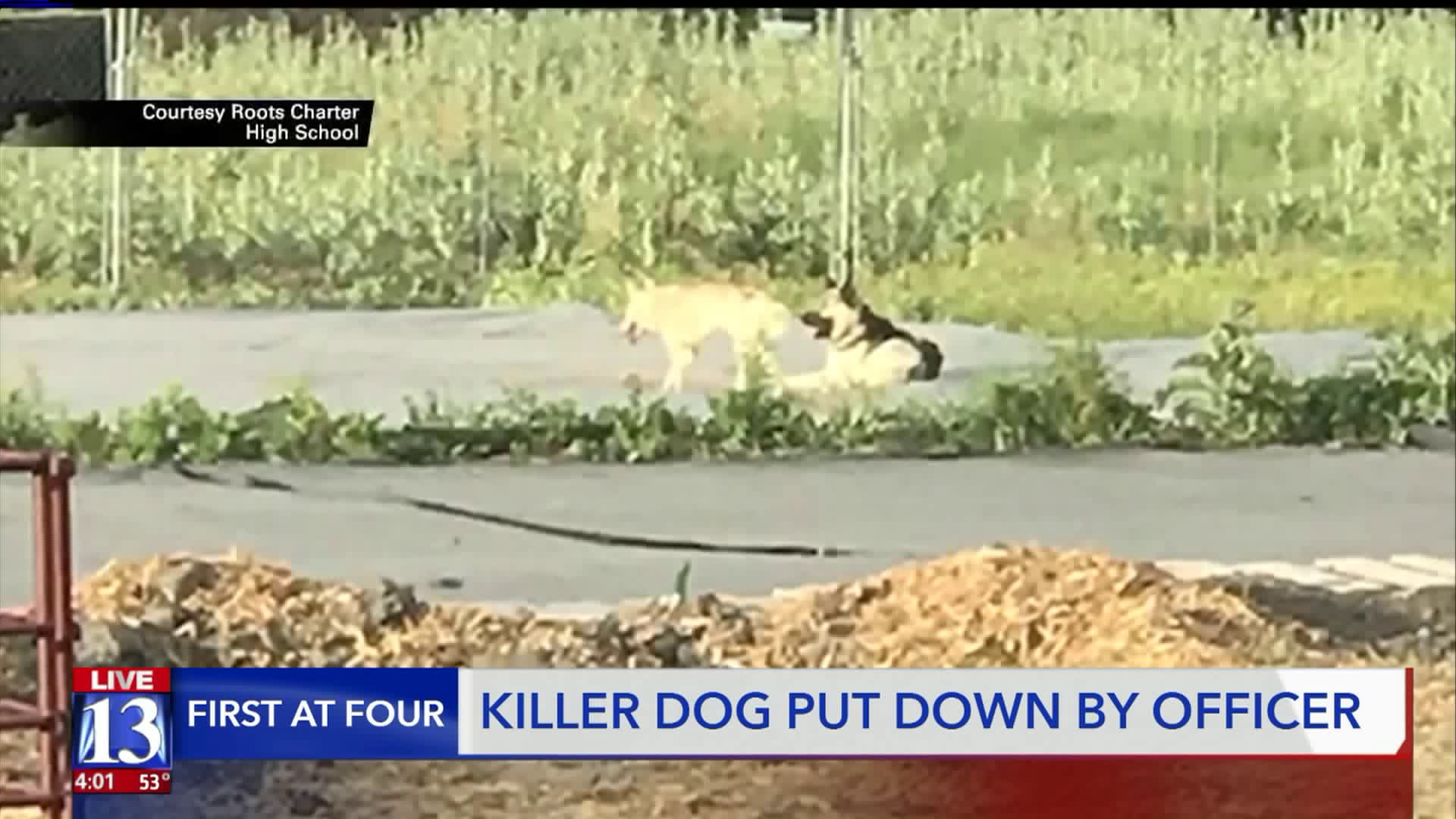 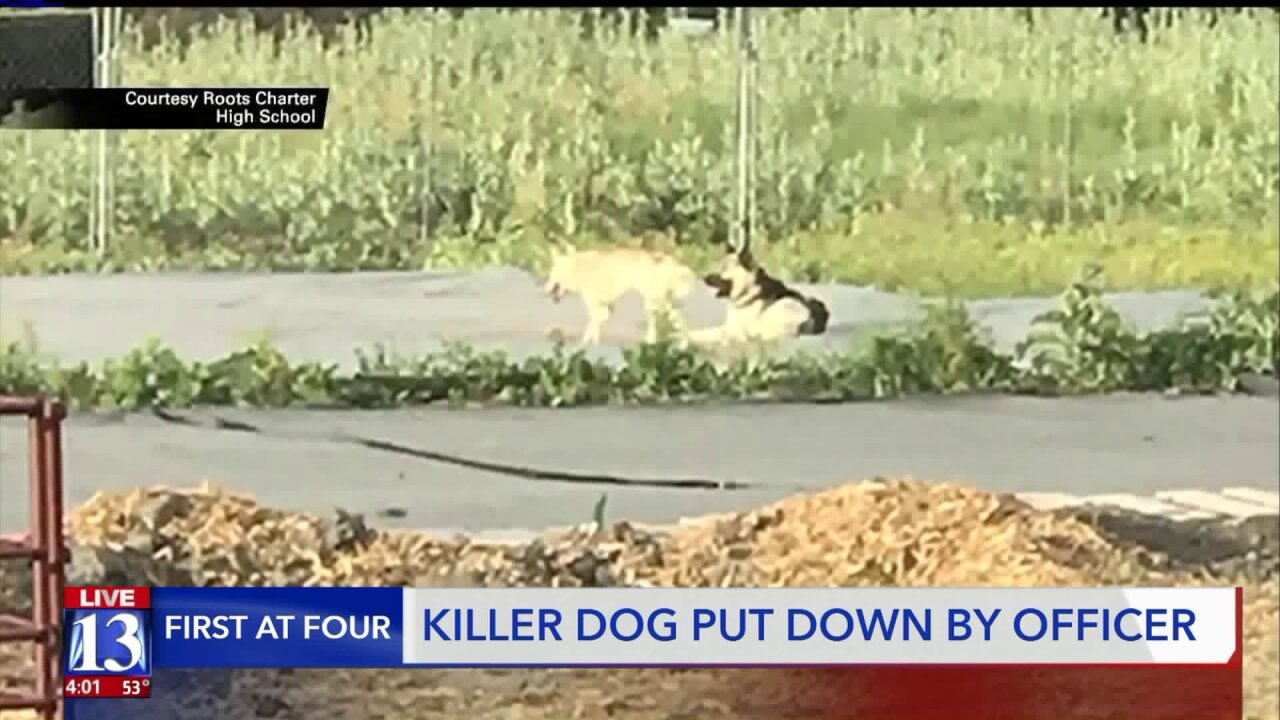 WEST VALLEY CITY -- Animal services shot and killed a dog they say posed a threat to children and was responsible for dozens of livestock deaths in a West Valley City neighborhood over the last year.

An employee with West Valley City animal services located and killed the German shepherd mix Thursday morning as the animal was tracking sheep.

City officials stated in a press release the dog posed a threat to children as well as livestock after being left to fend for itself in the area sometime last year.  The dog killed numerous animals in recent months, including some that were in the care of agricultural students at the Roots Charter School.

The employee, a former police officer of 20 years, spotted the dog "as it was tracking livestock in a sheep pasture" and shot and killed the animal.

The press release states the operation was "carried out safely and humanely" but did not provide specific details.

"West Valley City operates one of the first no-kill shelters in the state," the release from West Valley City states. "Initial efforts to avoid lethal measures and capture the dog were unsuccessful and the dog became increasingly aggressive.  As this situation escalated over the past few weeks, it became clear that this threat needed to be neutralized as quickly as possible."

Police had recently secured a search warrant for a property in the area, saying a couple was harboring the animal and helping it escape from animal services.