LOGAN, Utah — A man who police said attempted a robbery at a convenience store on a college campus is in custody after several tipsters helped police locate him.

The incident occurred just after 6 p.m. Thursday, and police said the would-be robber claimed to have a weapon but did not reveal one during the crime.

According to a statement of probable cause, several people called police to identify the man in the surveillance images as 20-year-old Brendan Jack Olsen.

As police were working to locate Olsen, they received a phone call from a relative who indicated Olsen was on the phone with him and had confessed to the crime.

Police made contact with Olsen and made an arrest, and the man was booked into jail on one count of robbery as a second-degree felony.

USU Police say Olsen admitted to planning and carrying out the robbery attempt and “stated that he was running out of money and decided to rob the Quick Stop as a way to rectify the situation.” 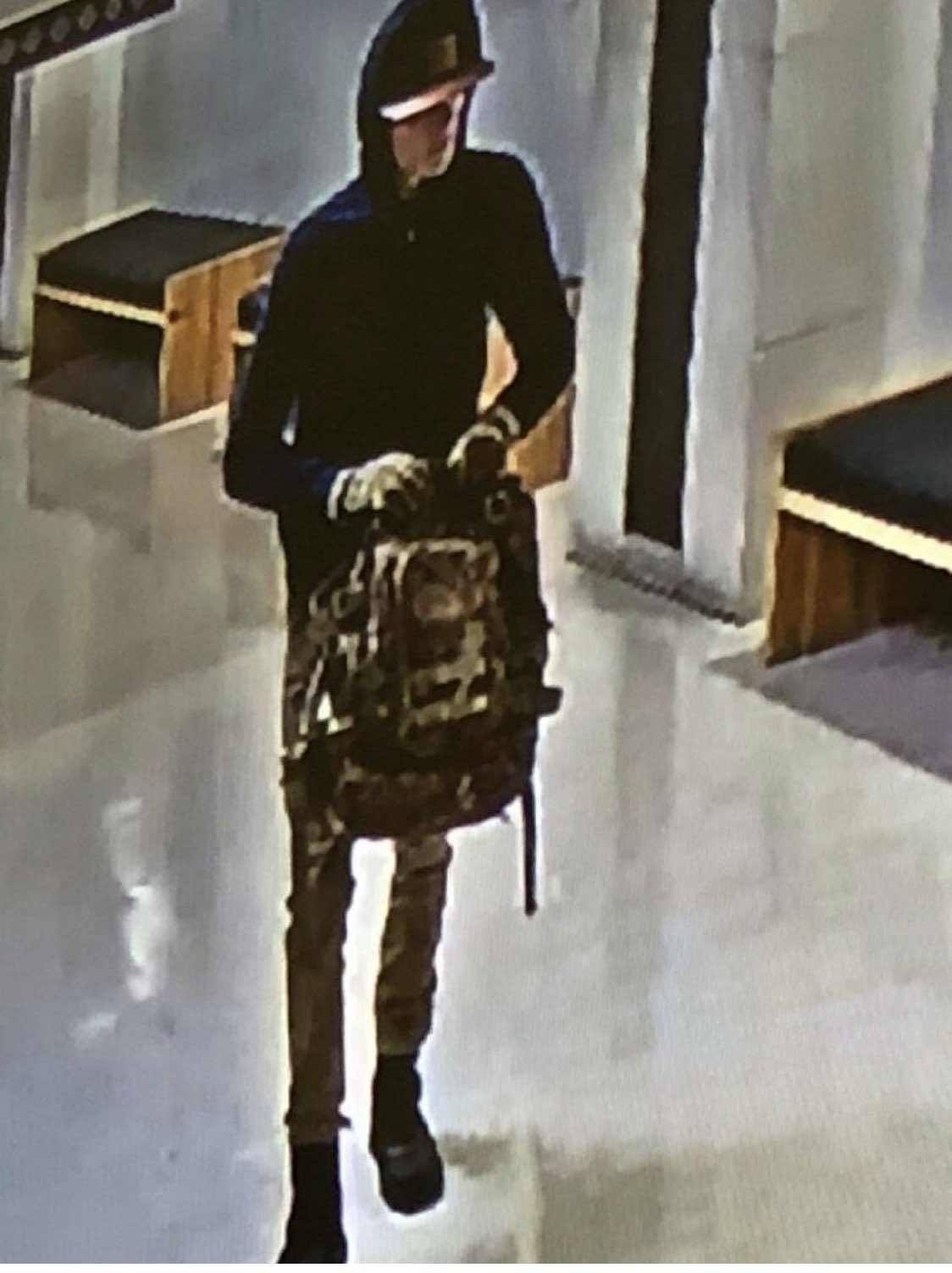