(KSTU) -- A father took to Facebook to warn other parents after he apparently found a large clump of mold inside a sealed Capri Sun drink pouch.

Cameron Hardwick said after he and his family finished dinner, his oldest child asked for a Capri Sun drink, as a treat for "eating good."

Hardwick said that when he went to grab the drink out of the refrigerator, he noticed that there was not enough liquid in the pouch. Hardwick said he looked closely at the juice pouch but did not see a hole.

After shaking the pouch, Hardwick said he noticed that there was an "unknown substance floating around in the package."

When he opened the pouch, Hardwick said he found a large clump of mold inside.

He wanted to warn other parents and families, in hopes that a child would not accidentally drink mold within a drink pouch. 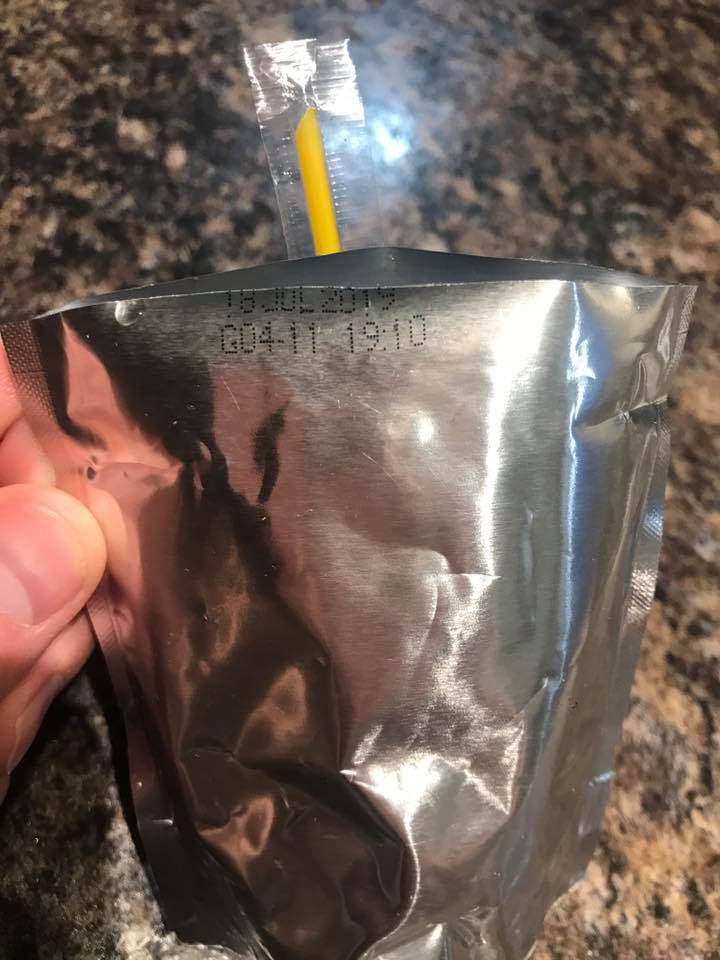