KEARNS, Utah — A man is in critical condition after being shot by a police officer in Kearns Wednesday.

According to Unified Police, officers responded to an armed robbery with a knife at Fiesta Ole, 4098 West 5415 South in Kearns at around 1:20 p.m.

Police were able to identify the suspect within 20 minutes, and according to Salt Lake County Sheriff Rosie Rivera, that brought detectives to a home in the area of  4200 West and 5700 South.

Officers confronted the suspect at a home in the neighborhood and Sheriff Rivera said a weapon was displayed. Shots were fired at the suspect, later identified as 61-year old James Lyle Kuehn.

Salt Lake City Police is leading the investigation into the officer-involved shooting.

A witness who saw the entire situation, including the shooting, recounted to Fox 13 what happened in the moments before shots were fired. 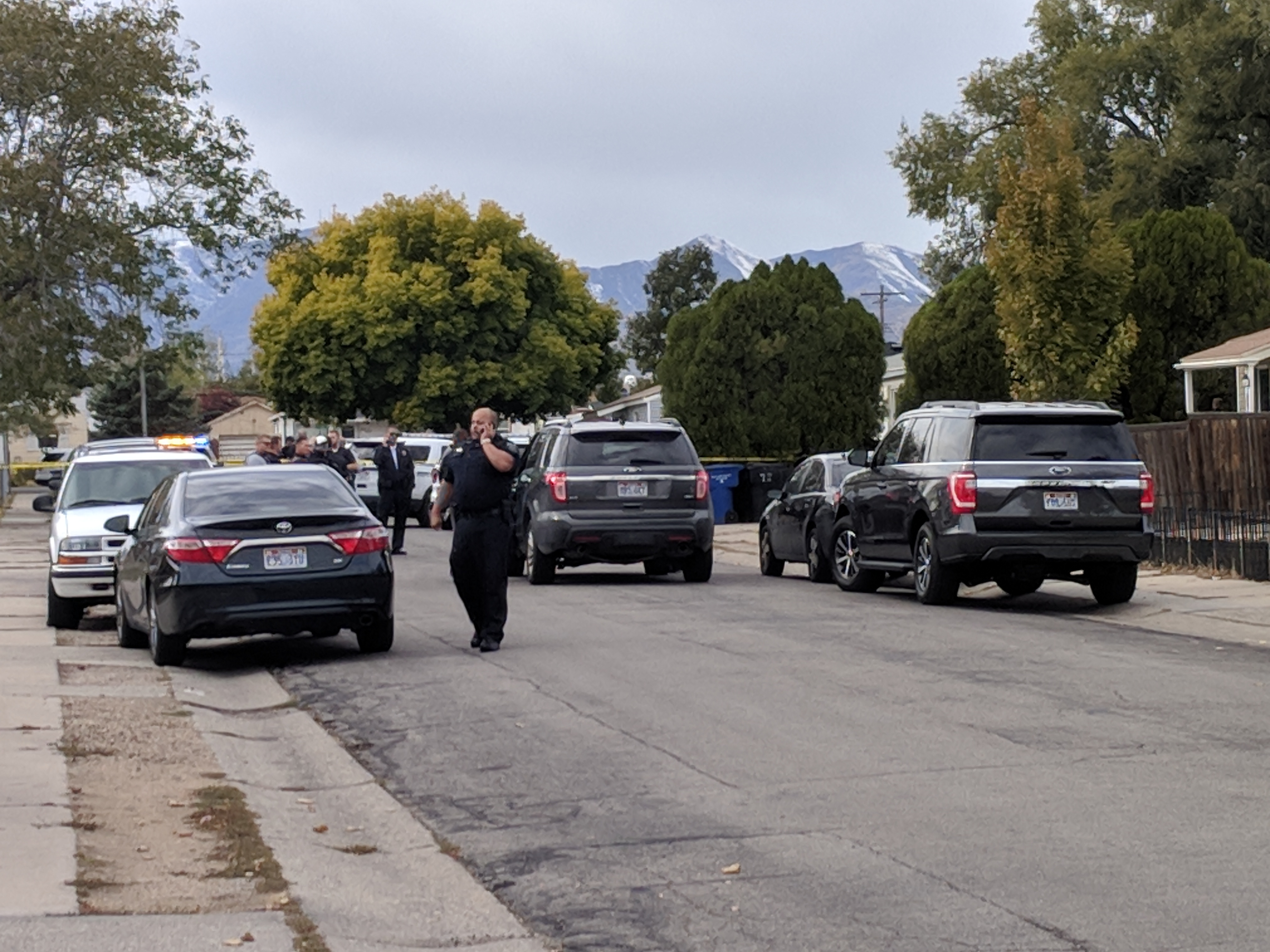