Snow, slick roads make for a wild commute to work on the morning after Christmas

SALT LAKE CITY -- An overnight snowstorm made for a slow and treacherous commute to work Wednesday morning.

According to the Utah High Patrol, troopers have investigated approximately 75 reportable crashes statewide since the storm hit Tuesday night.

That does not include slide-offs and other crashes in which drivers simply exchanged insurance information without an officer responding.

Two UHP vehicles were involved in crashes Wednesday morning, but fortunately, no one was injured in either crash.

The biggest problem was a semi rollover on southbound I-15 at 13200 South in Draper.

The truck was hauling dry goods, but there were no no hazardous materials involved.

It closed four right lanes and backed up traffic for several hours until the crash was cleaned up. 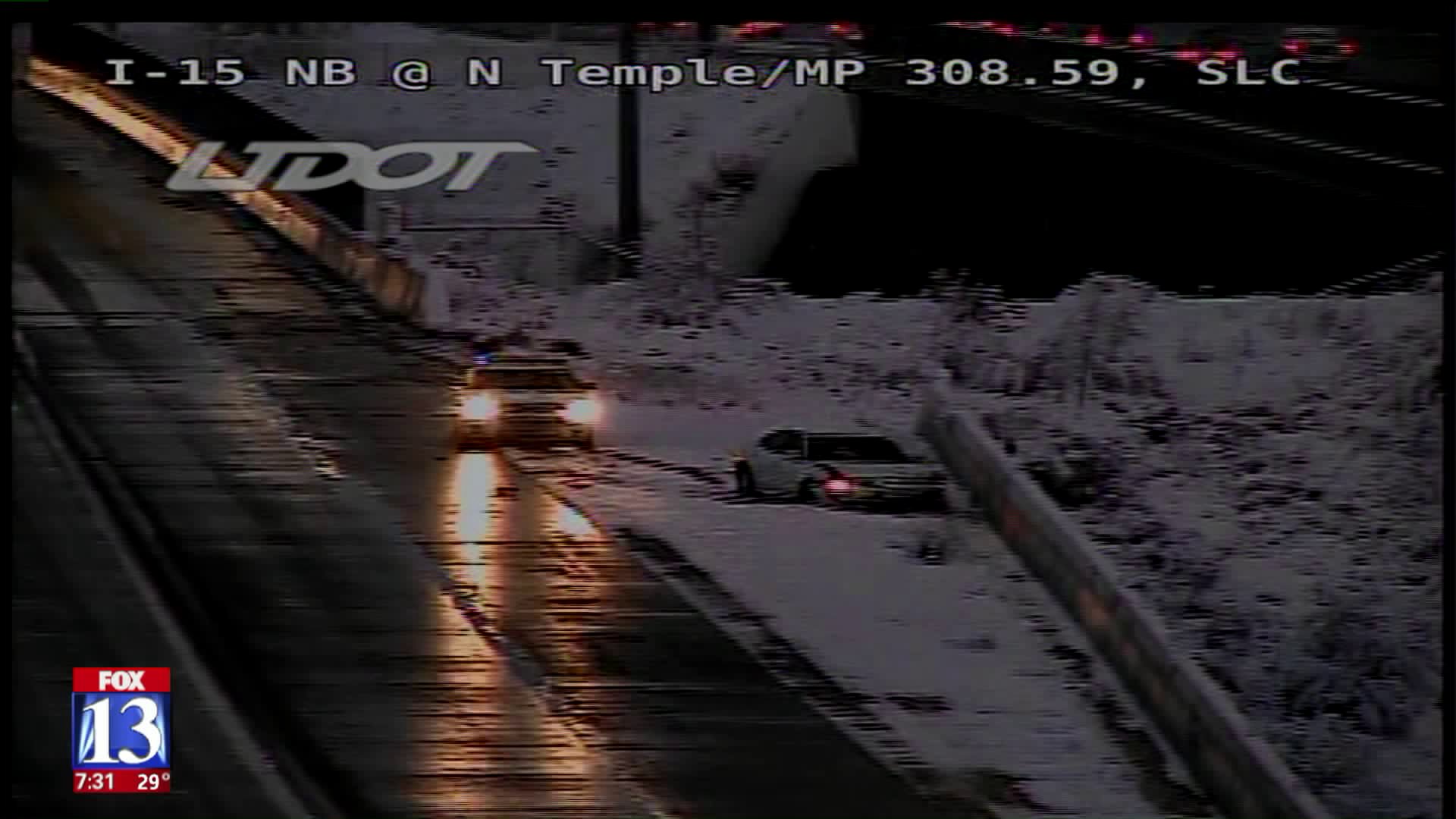