Around 7:20 a.m., a Jeep Cherokee was traveling northbound on State Road 224 at its intersection with Ute Boulevard, and a Subaru Crosstrek was southbound.

Police say the Jeep made a left turn in front of the Subaru and the two vehicles crashed head-on.

The female driver of the Subaru was transported to the hospital with serious but not life-threatening injuries. All other occupants of both vehicles signed medical releases on the scene.

Only one lane in each direction on SR-224 in the area remained open during the investigation and that heavily impacted the traffic to the ski resorts in the Park City Area.

Drivers faced a 45 minute delay while the scene was investigated and cleaned up. ​ 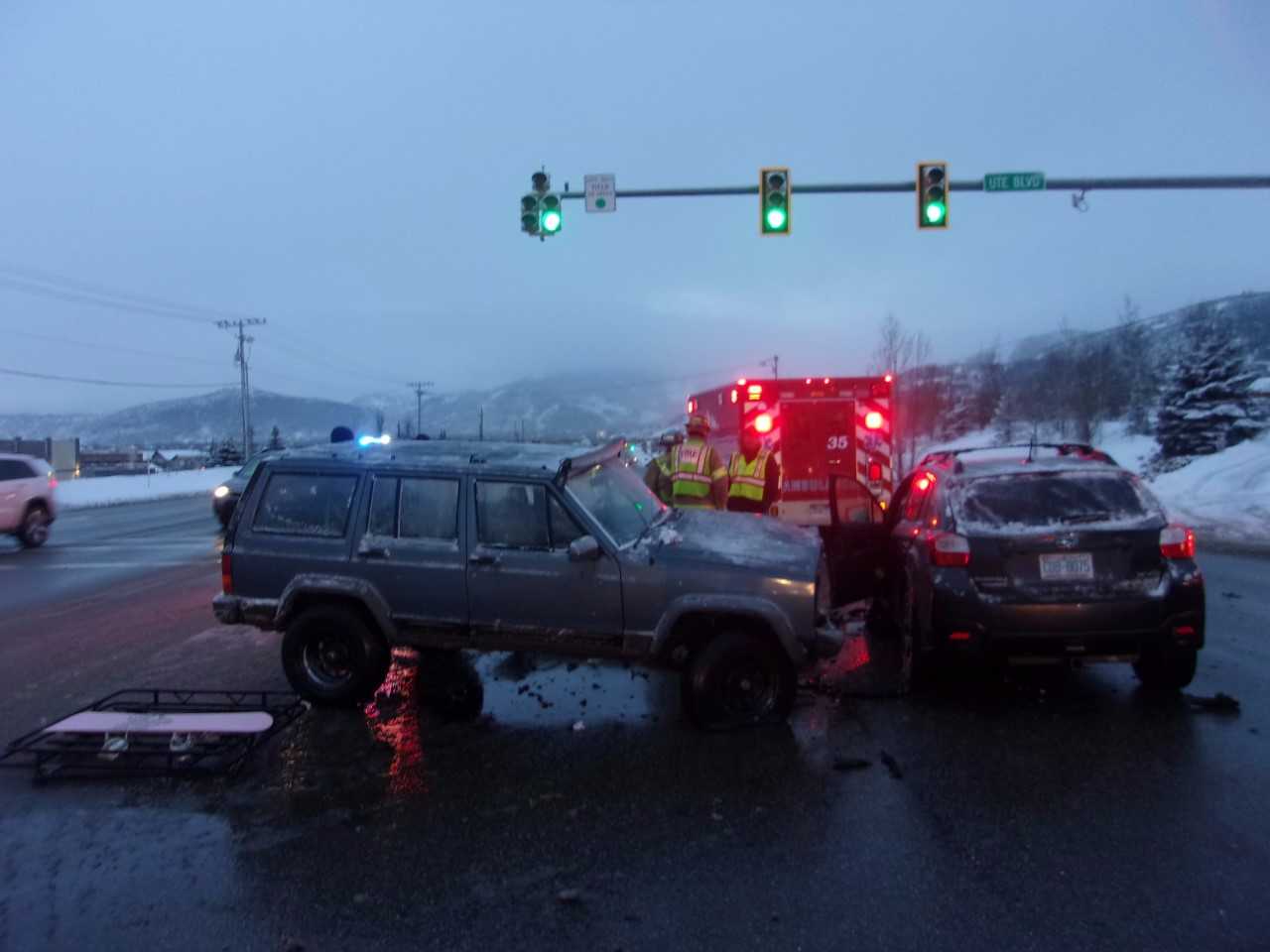