Good Samaritan raises over $23,000 so far for Logan ‘celebrity’ Bicycle Brent, after he asked for help to buy food 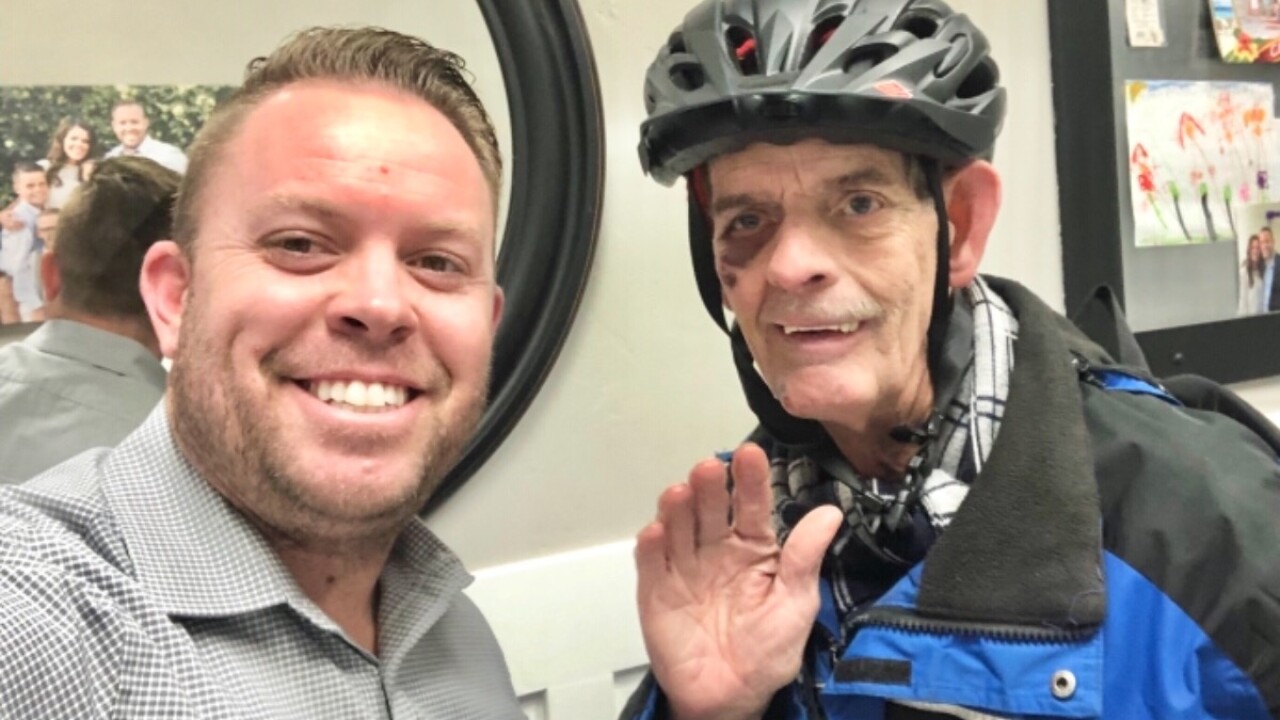 LOGAN, Utah -- A man with a goal of collecting $1,000 has raised over $23,000 so far on a fundraiser page aimed at helping a local Logan celebrity in need.

Brent Carpenter, AKA Bicycle Brent has been seen riding his bike and honking his horn on Main Street in Logan for years and years, Josh Barnett said in a GoFundMe post.

When Brent came to his office the other day, Barnett said he had a black eye, and pulled out his wallet, saying, "look no money. I need milk and juice and food."

Barnett said Brent never asks for money, and that he must really be in need.

"I don’t know if it’s medical bills or what, but Brent needs help!" he wrote.

Barnett organized a fundraiser to help Brent with his expenses, but he never expected it to get the traction that it did.