Utah mother charged for beating a cat on a table, snapping its neck in front of her children 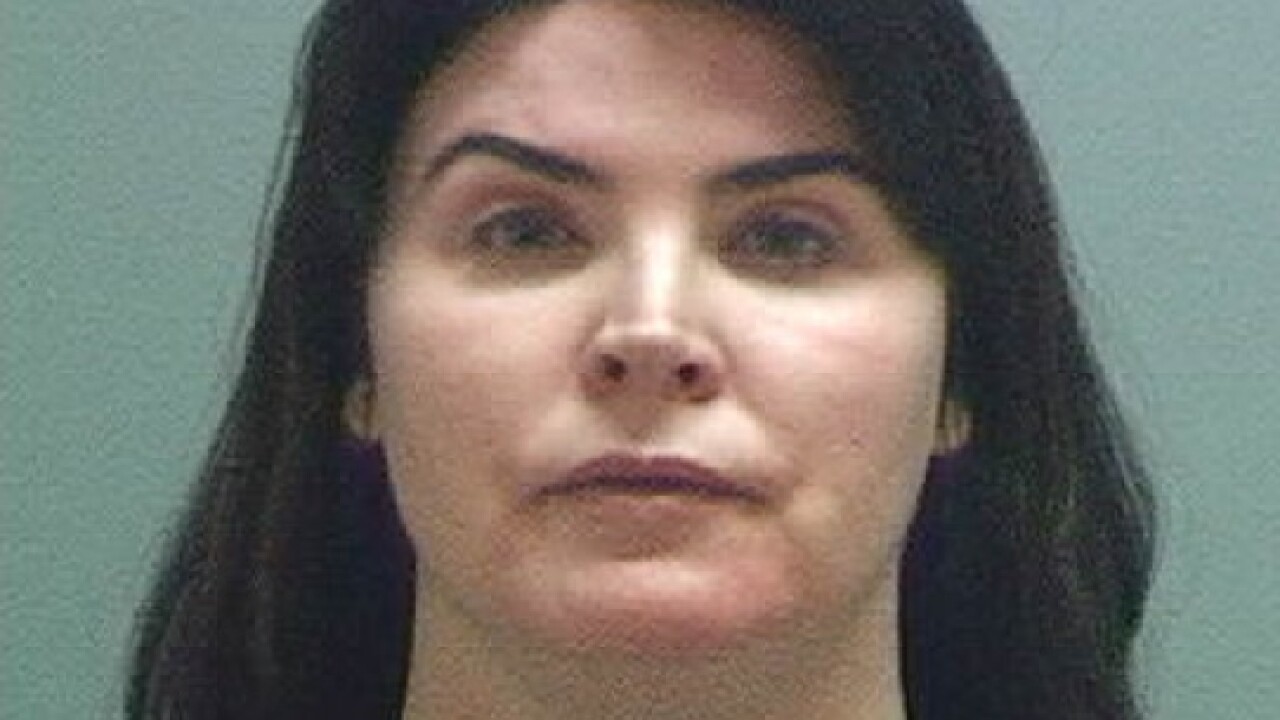 HOLLADAY, Utah — A mother from Holladay was charged for multiple counts of child abuse and torture of a companion animal, after police say she killed a family cat, beating it multiple times and breaking its neck.

A declaration of probable cause released in 3rd District Court in Salt Lake County said that in September of 2018, officers with the Unified Police Department were called to the residence of Ariane Borg, 38, and found two of her children crying hysterically.

The children told police that Borg was “going crazy,” and beat their cat “over and over again,” and snapped the animal’s neck.

Officers observed the dead cat in the yard of the home and found Borg covered in blood, the declaration said.

On November 29, 2018, Borg’s children were interviewed at the Children’s Justice Center, where they told police that she “goes crazy” nearly every night, according to the declaration.

The chilren also told police that Borg was allegedly seen beating the cat on a table during the night of the incident. When one of her children tried to stop Borg from beating the cat, the declaration said she bit the child on the arm, resulting in a large bruise.

Borg was charged with three counts of child abuse, all class-A misdemeanors, and one count of torture of a companion animal, a third-degree felony, according to court documents. Her bail was set to $100,000.

Police said that since the incident, a therapist has been working with one of Borg’s children, in order to heal from the trauma the child has suffered while in their mother’s custody.

“Ariane has spent most of her life battling with depression.  Her friends and family know her as a loving mother who is kind to all those around her.  Last July, her doctor adjusted her medications and her mental health began spiraling downward.  In September, the week before she was arrested, the police were called multiple times to assist with her mental health crisis but no meaningful help was provided.  Because of the changes in medication and a lack of mental health treatment, Ariane suffered a critical manic episode.  She believed that she and her family were being attacked and she injured herself and a beloved family pet while suffering from those delusions.

Luckily, she did not end her own life, but spent several days in the hospital and multiple weeks being treated for her injuries and illness.  Doctors were able to correct her diagnosis and treatment, and since being released in mid-October, she has returned to being the good, kind person that she was before.

It has been devastating for Ariane to see that after four months of stability, hard work, and dedication to treatment and self-improvement, she was criminally charged, without notice, was forcibly arrested late at night by a team of U.S. Marshals, was taken to jail without her medications and with very little clothing, and was kept in a holding cell without proper medical care or the ability to contact her doctors or lawyer.

It is disappointing to see that after all we have learned about mental illness, our system still re-victimizes those who are struggling and increases the risk that they will suffer further setbacks.  We hope that those who see this story will urge law enforcement, prosecutors, the media, and the Legislature to improve the way we treat mental illness so we can help those who are sick before they reach a point of crisis and tragedy.”