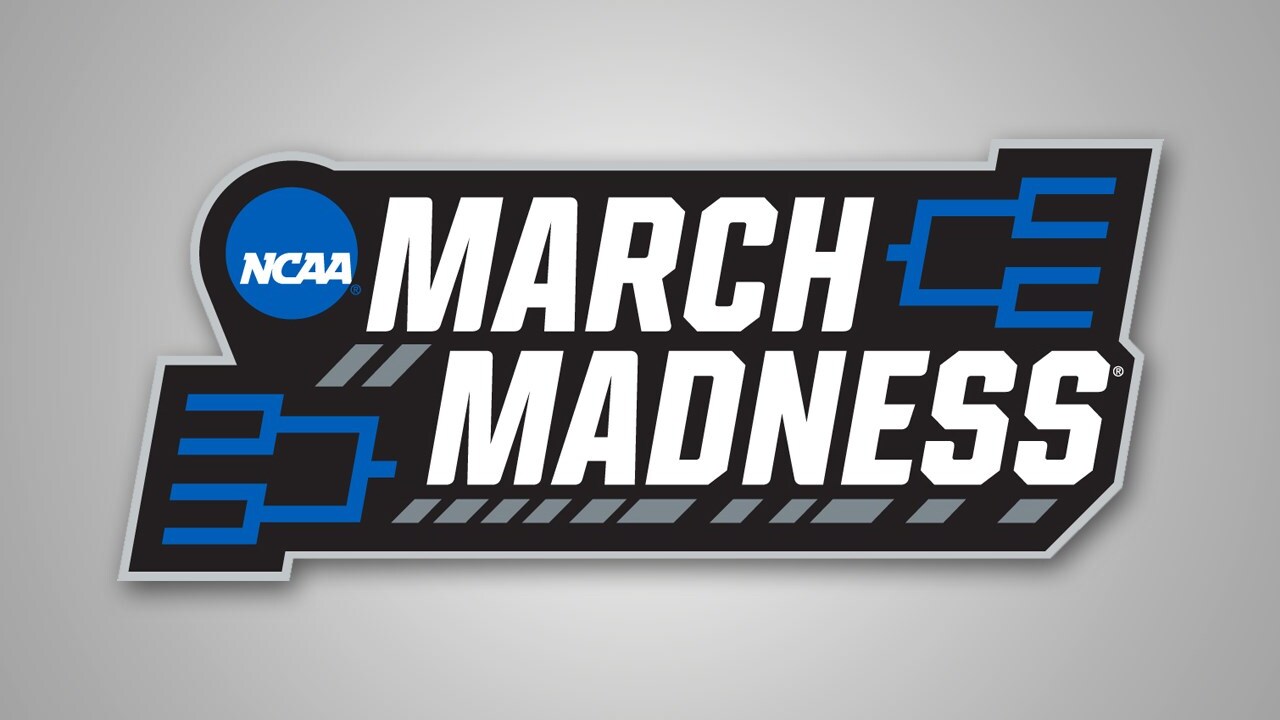 COLUMBUS, Ohio – The Utah State Aggies lost Friday’s first round matchup in the NCAA Tournament 78-61 to No. 9 Washington.

Utah State trailed by as many as 13 points but had cut the deficit to one point with 9:54 left in the second half after Sam Merrill hit a 3-pointer.

However, the Huskies outscored Utah State 24-8 over the final 9:31 to advance to Sunday’s second round matchup against No. 1 North Carolina or No. 16 Iona.

Utah State’s last tournament win was in 2001 against Ohio State and the Aggies are now 6-23 all-time in the Big Dance.