CEDAR CITY, Utah — A man with health issues and dementia who was reported missing out of Nevada died in an accident on I-15 near Cedar City, officials said Saturday.

According to officials with the Utah Highway Patrol, Saturday at approximately 5:05 a.m. several 911 calls came into the dispatch center at Cedar City, with multiple individuals reporting that a small silver passenger car had stopped in the right lane on I-15 northbound near mile marker 93.

Troopers were headed to the area, but before they were able to reach the car, officials said that a UPS semi had hit the stopped silver vehicle.

When troopers did arrive at the scene of the accident, they found that the car had suffered extensive damage, and was pushed to the right shoulder of the highway.

Life-saving efforts were attempted on the driver of the vehicle and a medical helicopter was called, but the driver died at the scene, officials said.

During their investigation, UHP troopers determined that the driver was 62-year-old Leif Johansson, a missing, endangered man out of Henderson Nevada who had health issues and dementia.

Officials were still investigating what caused the driver to stop on the highway. 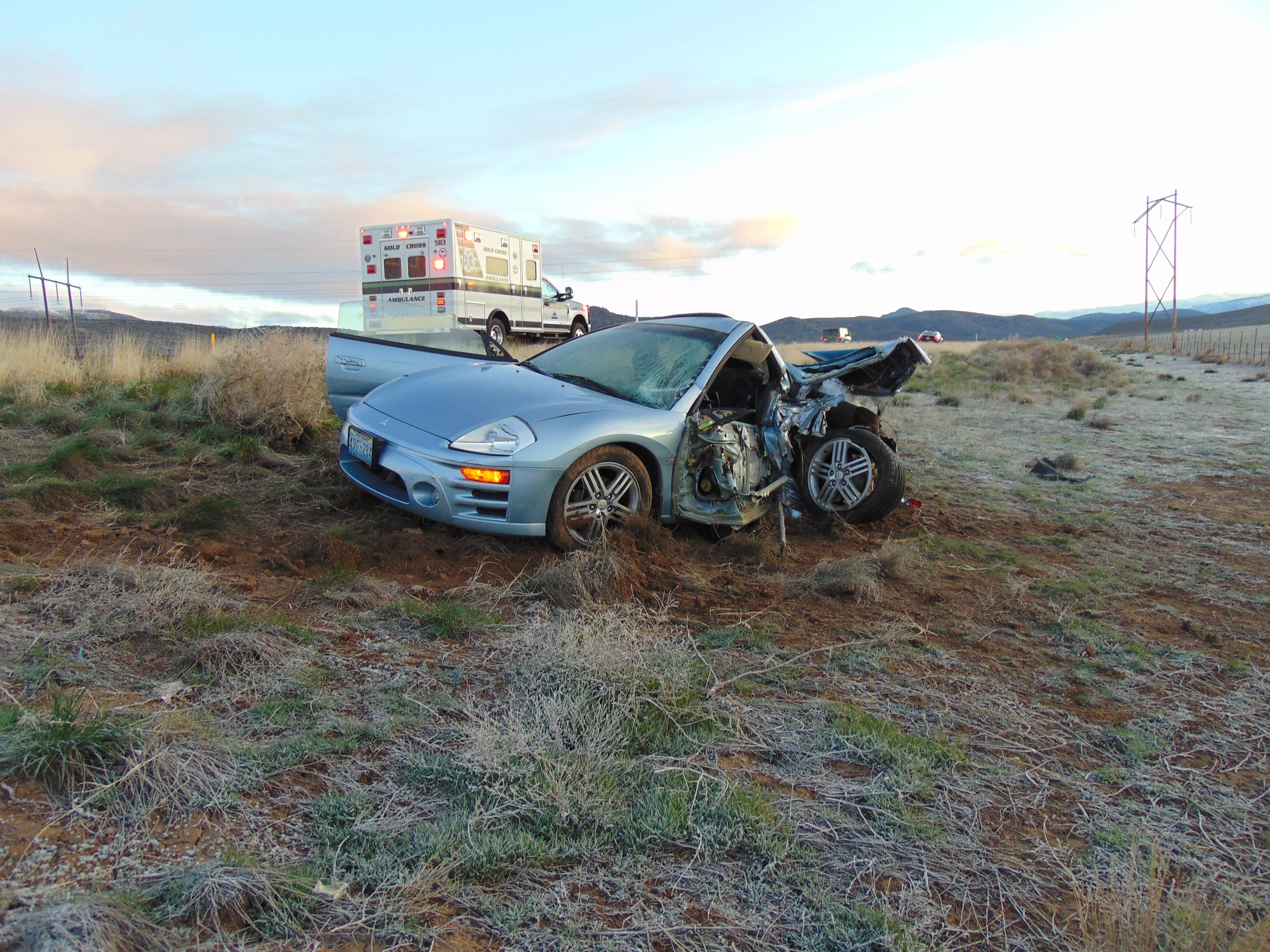