UPDATE: Provo Police announced in a tweet that Alexis Russell has been found safe.

No other details were given. 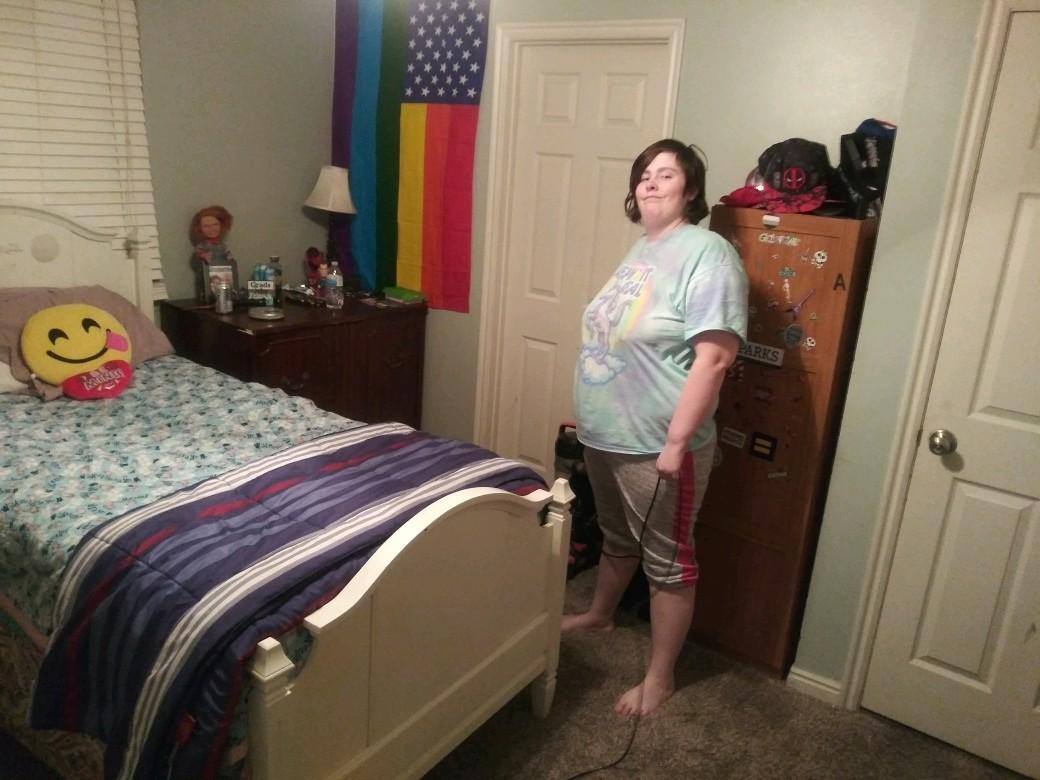 PROVO, Utah — Police in Provo hope someone can help them locate a woman who disappeared earlier this week.

Alexis Russell, 21, was last seen in Provo on Tuesday, and her family is concerned about her welfare, police said.

Russell was described as 5 feet 7 inches tall, about 200 lbs, with brown hair and brown eyes.