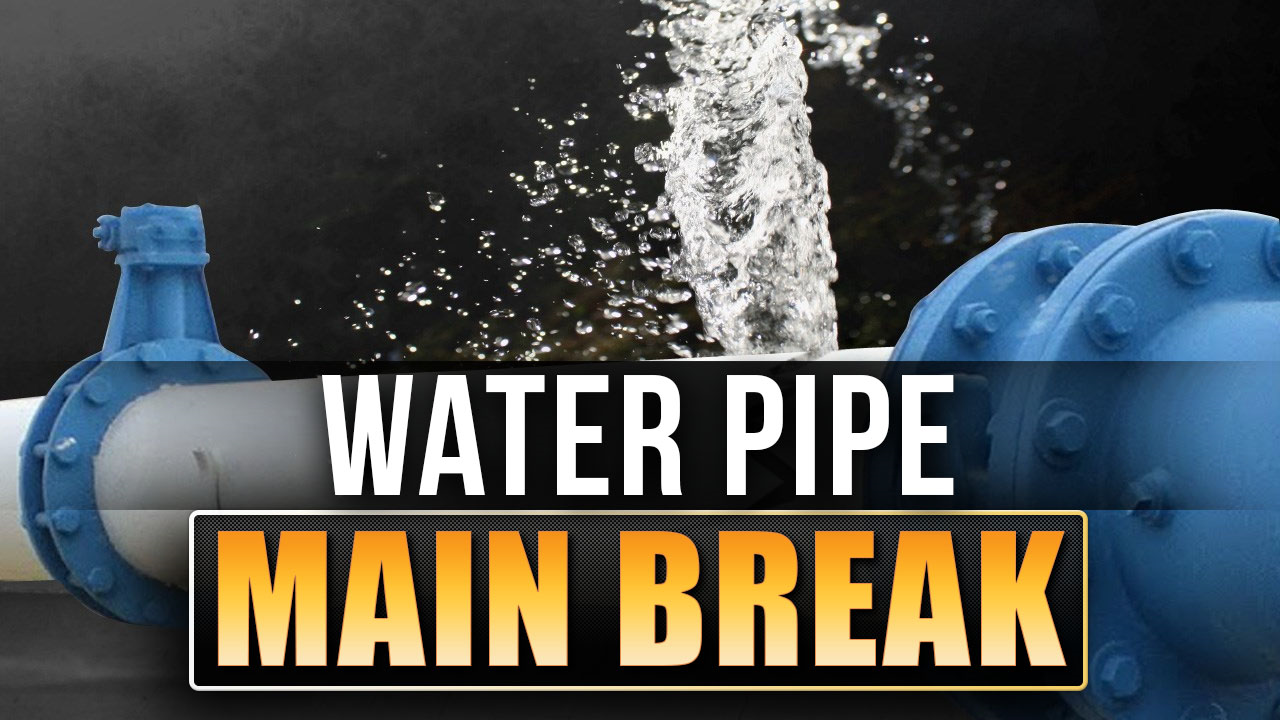 As of 7:20 a.m., Salt Lake City Public Utilities states that one southbound lane is open on 3200 South Highland Drive as crews repair a break.

One northbound lane is open at 3017 South and 2000 East as crews work another break.

Other breaks include: 1704 East Millcreek Way, 2977 South and 1400 East, 1337 East Kensington Ave, and 1280 East Crystal Avenue. Officials did not mention road closures in association with those four breaks.

Crews have isolated a “malfunctioning pressure reduction valve” in the vicinity and have removed it from service as they repair the various nearby breaks.

Water service has been “throttled” in some areas but is still operating.