One killed, one injured after car goes ‘airborne’ off I-15 off-ramp in Brigham City

A vehicle hit an I-15 off ramp and flew, landing on its roof in Box Elder County, killing the driver.

BRIGHAM CITY,  Utah -- One person was killed and another was injured after a vehicle went airborne off the edge of an I-15 off-ramp Monday, according to Utah Highway Patrol.

The driver, 29-year-old Sammi Jo Revilla-Fernandez of Brigham City, was killed after the vehicle crossed over the northbound off-ramp, went airborne in the gore area and landed on its roof.

UHP Sgt. Nick Street said the crash occurred as a vehicle was traveling westbound on 1100 South in Brigham City. Fox 13 News first heard report of the crash around 11:20 a.m.

One passenger was taken to a hospital by ambulance. Specific details about the condition were not immediately available.

It is not clear what caused the driver to veer out of the lane.

The Utah Department of Transportation states one lane of NB I-15 was closed as a result of the crash near milepost 362. 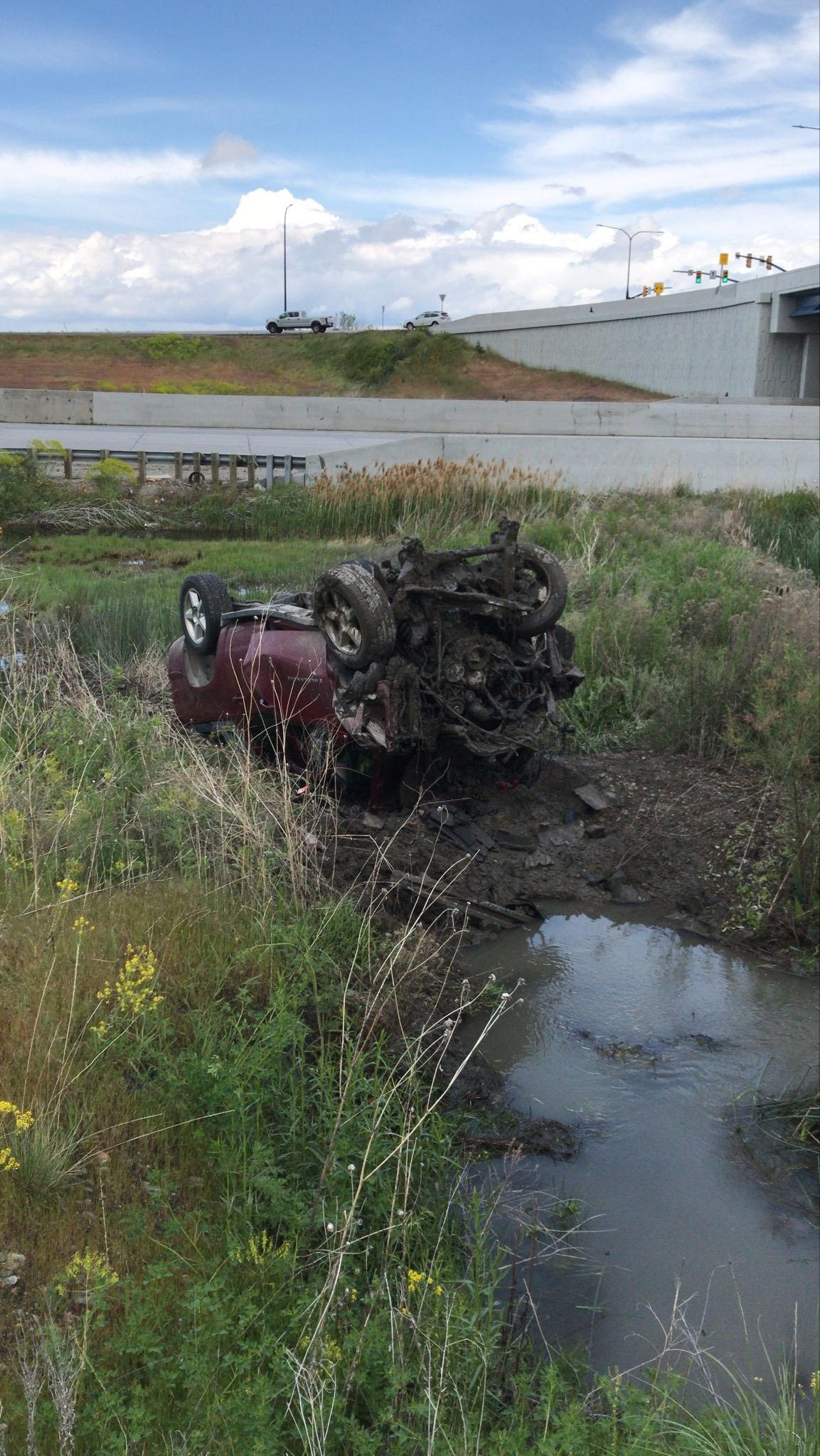