A man robbed the bank, making off with an undisclosed amount of cash and fleeing the scene on foot.

The robber is described as a Hispanic male in his mid-40s who is 5’8″ or 5’9″ with a heavy build. The man is balding and was wearing a Salt Lake Bees shirt, gray shorts and a hat in a camouflage pattern. 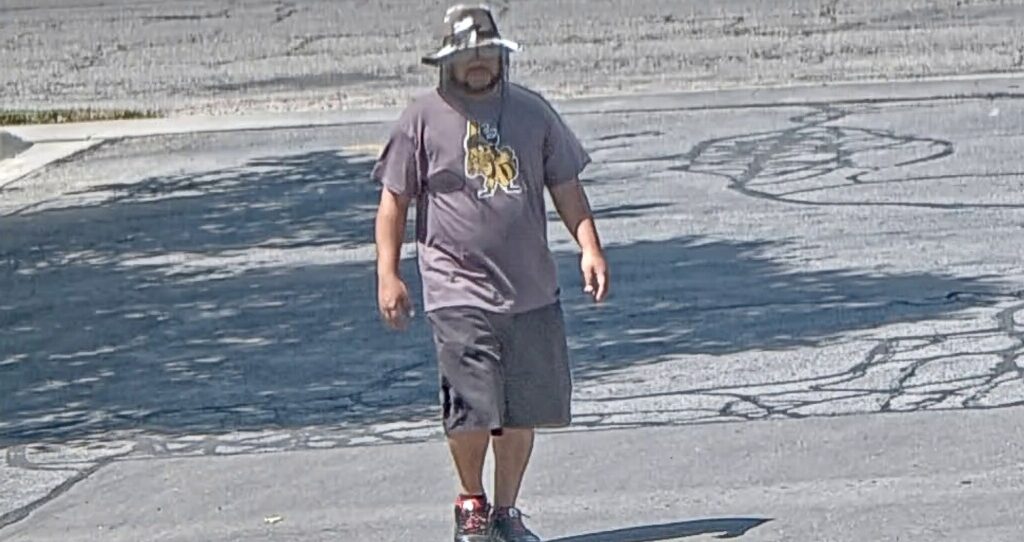