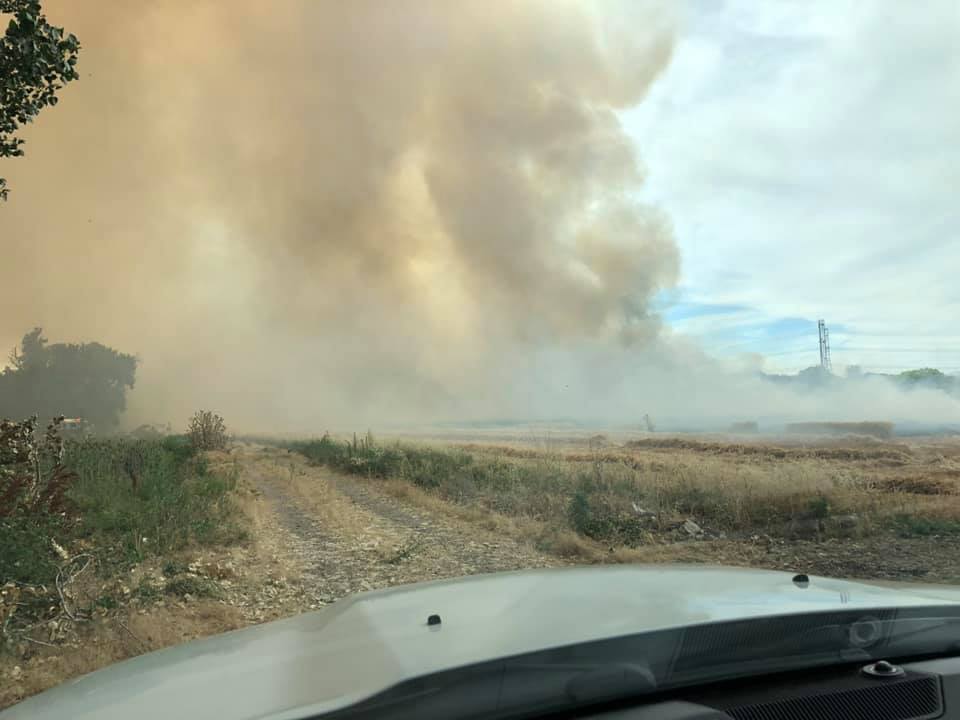 WEBER COUNTY, Utah — A field fire that sent up a large plume of smoke in Weber County Tuesday afternoon has been contained.

The fire occurred in a 10-acre wheat field at 2600 W 200 S in Marriott-Slaterville, and it was first reported shortly before 2:30.

The fire was 100 percent contained within an hour.