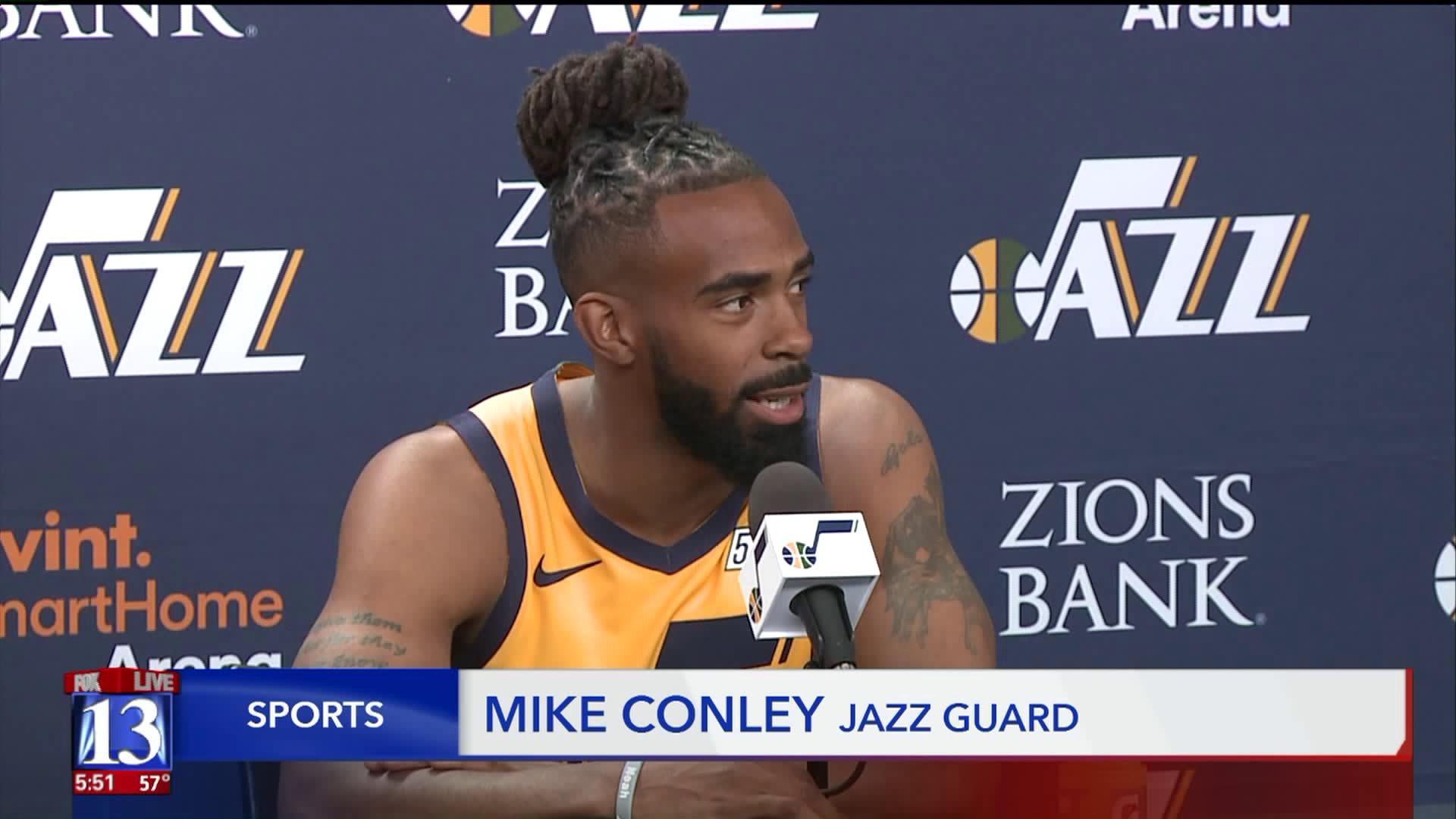 Utah`s returning favorites and a few new faces spoke to media on Monday. 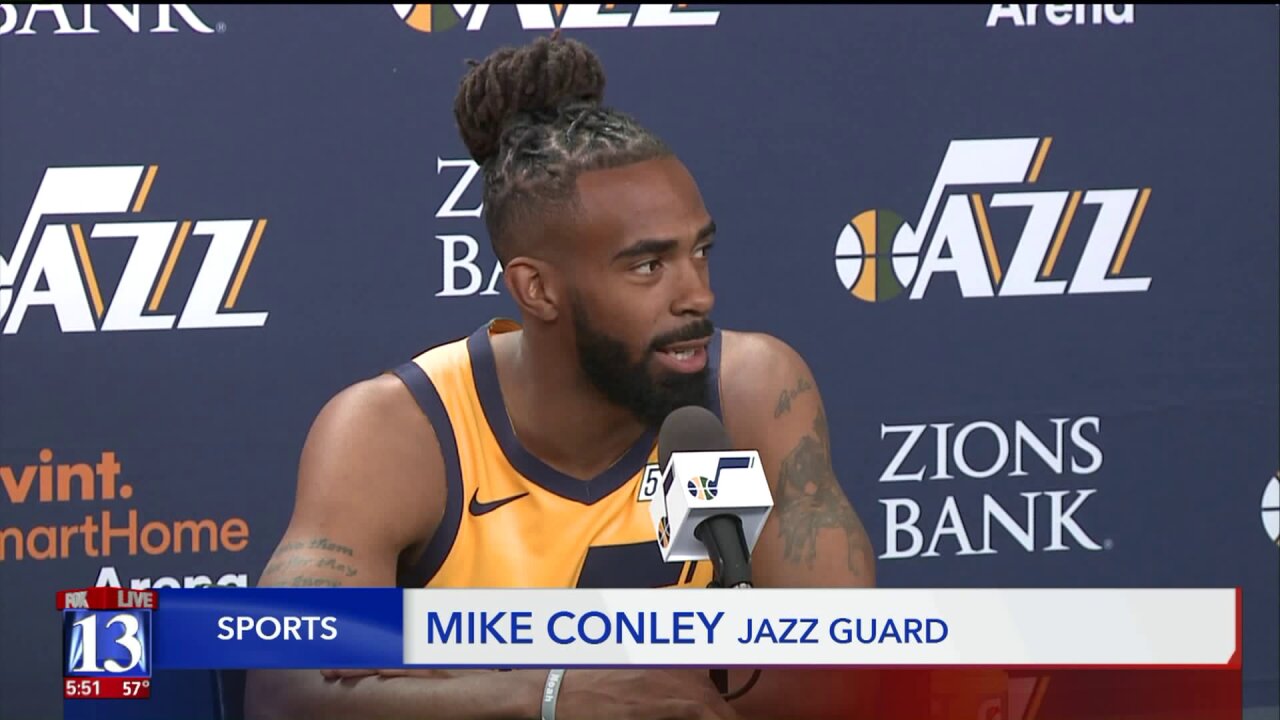 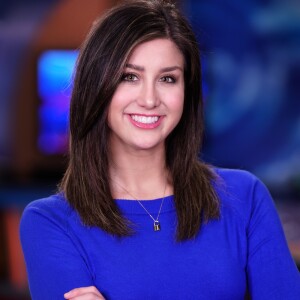 During the team's Media Day on Monday, Joe Ingles and Mike Conley joked with each other that the chemistry with this team is special. A lot of the roster spent the summer with their respective countries' teams: Mitchell with the USA, Ingles with Australia and Gobert with France.

Overall, Mitchell says he's just excited to play NBA basketball again, that he had this feeling inside of him when he put on the Jazz jersey that excited him to get this season going.

Utah starts the preseason Saturday at home against the Adelaide 36ers.