Get an inside look at Utah’s most expensive home 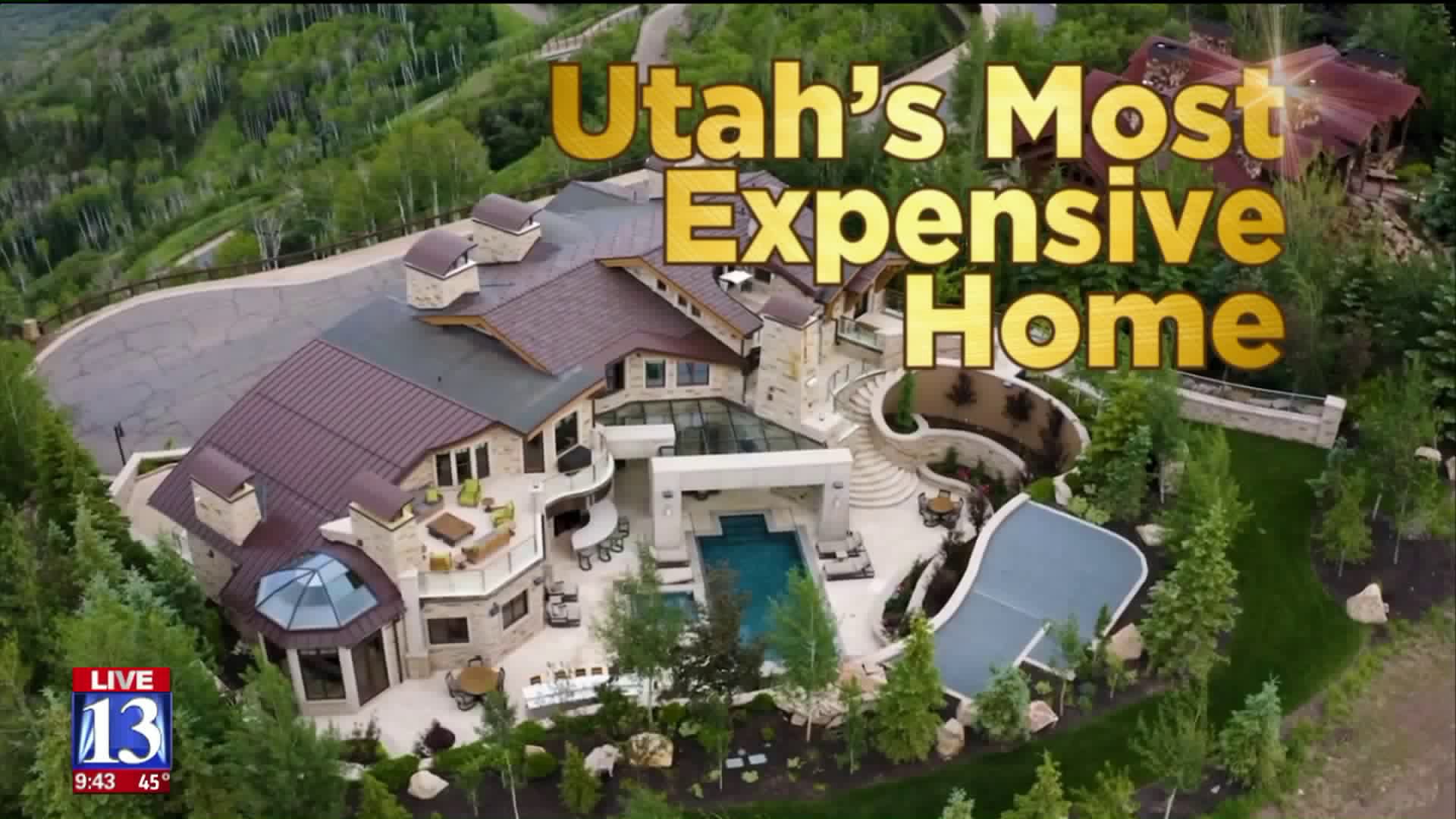 Todd Tanner takes a look inside a $25 million home. 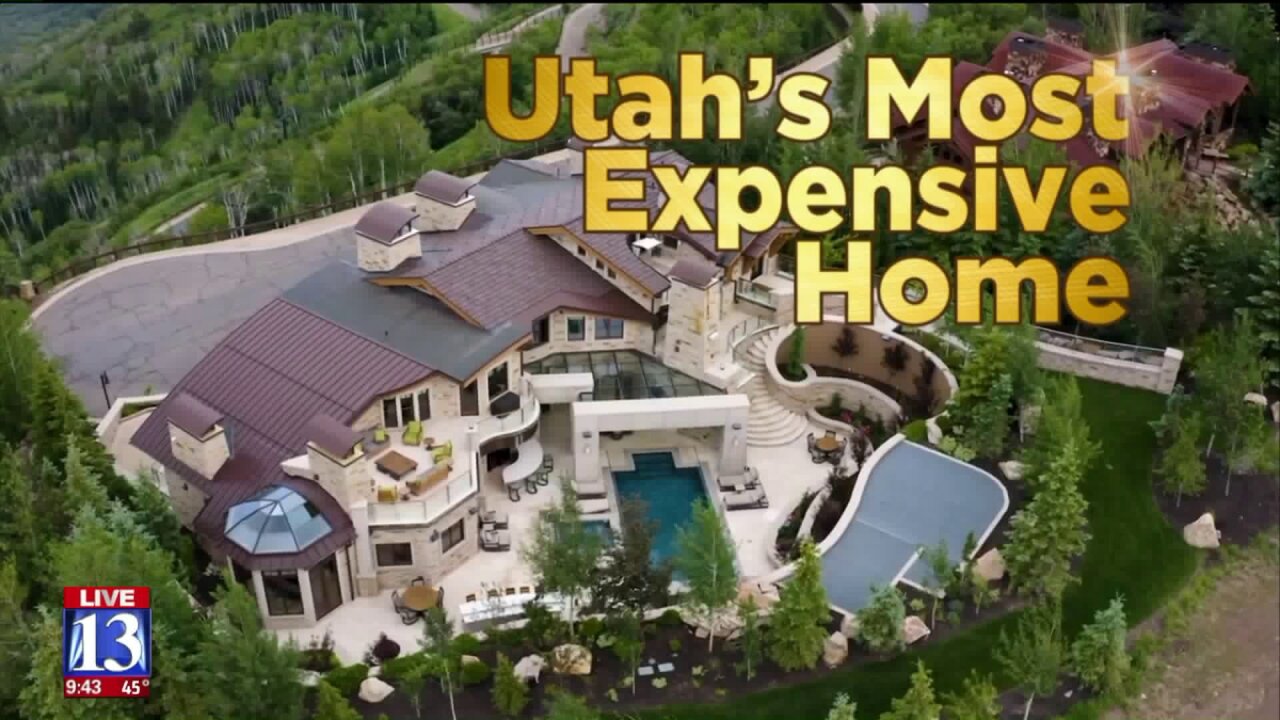 PARK CITY, Utah—The sale of a home in a gated community near Park City has set a record for the state of Utah.

The home lasted only a few days on the market and sold for $25 million.

While the price is a benchmark, it’s one that could soon be surpassed. Luxury home sales are up in Utah.

According to the Salt Lake Board of Realtors, wealthy transplants from California and New York are fueling an increase in high-end home sales.

Watch the video for a peek at the features found in Utah’s most expensive home.