Germany marks 30 years since the fall of the Berlin Wall

BERLIN, Germany — European leaders gathered in Berlin on Saturday to mark 30 years since the fall of the wall that divided East and West Berlin, where German Chancellor Angela Merkel urged Europe to defend democracy and freedom.

Leaders from Central and Eastern Europe gathered in the German capital to celebrate the pivotal moment in history that marked the end of communism and the reunification of the country.

A number of events took place across the city, which included the commemoration ceremony at the Berlin Wall Memorial that leaders attended.

During the commemoration, Merkel said European values must not be taken for granted.

“The values that Europe is based on — freedom, democracy, equality, rule of law, human rights — these are not to be taken for granted,” Merkel said. “We always have to defend them.

“In the future Europe will [continue to] be fighting for human rights, tolerance and democracy.” she added. “This is a time of global changes, so this is a pressing issue.”

Candles were also being lit for victims of communist violence and celebrations continued into the evening at the Brandenburg Gate — the symbol of a reunified Germany which once stood at the center of the no man’s land between East and West.

The seismic event of the fall of the Berlin wall sent shock waves across Europe 30 years ago, and sparked hopes for millions of East Germans.

On August 13, 1961, citizens woke up to find a makeshift barricade of barbed wire and cinder blocks that sliced through their city.

The barrier evolved over the next three decades into a 45-kilometer concrete wall, which symbolized the deep ideological divide between the Soviet bloc and the West at the height of the Cold War. The three-and-a-half meter deep wall was fortified with watchtowers, electric fences and armed guards.

On November 9 in 1989, jubilant crowds stormed the concrete blockade, just minutes after the Communist German Democratic Republic (GDR) announced that travel restrictions would be lifted for east Germans. The propaganda and fear were replaced with a sense of freedom and unity.

However, despite the fall of the wall, three decades later an invisible barrier still stretches across Germany.

While slowly disintegrating, the divide remains. According to Steffen Mau, a sociology professor at Berlin’s Humboldt University many gaps, particularly the economic ones have narrowed but people still have “strong differences in attitudes and mentality.”

Even the way people see themselves and their country varies. Mau explains that most west Germans say there is “no difference any more … while most east Germans would say there is still a striking difference between East and West.”

According to some surveys, he added, as many as half of east Germans still feel like “second-class citizens.”

In terms of wealth, the six eastern states had a lot of catching up to do when the Wall came down. And while a big chunk of that gap has closed over the past three decades, the East is still lagging behind, in terms of both GDP and incomes. 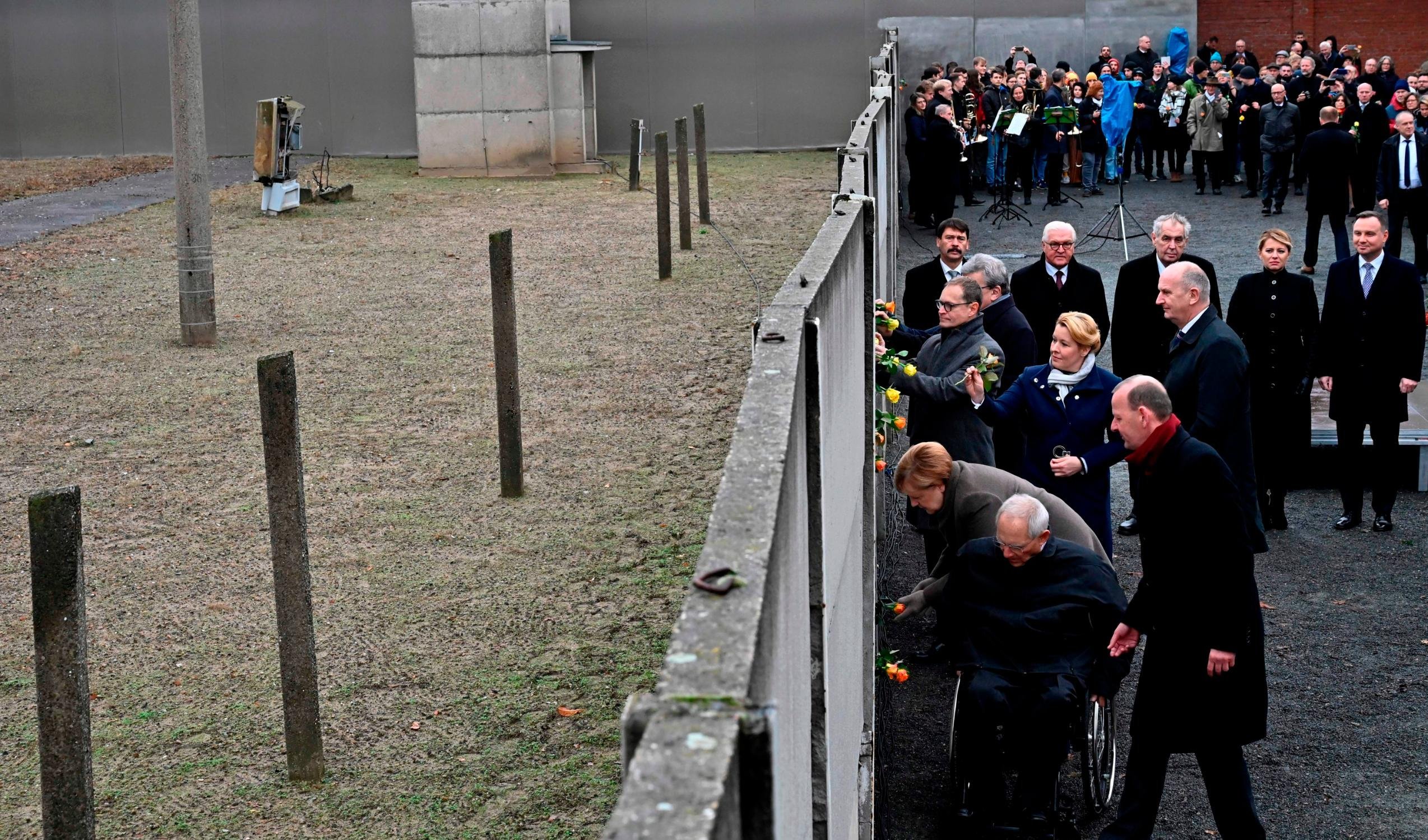