Weather conditions knockout out power for thousands in northern Utah 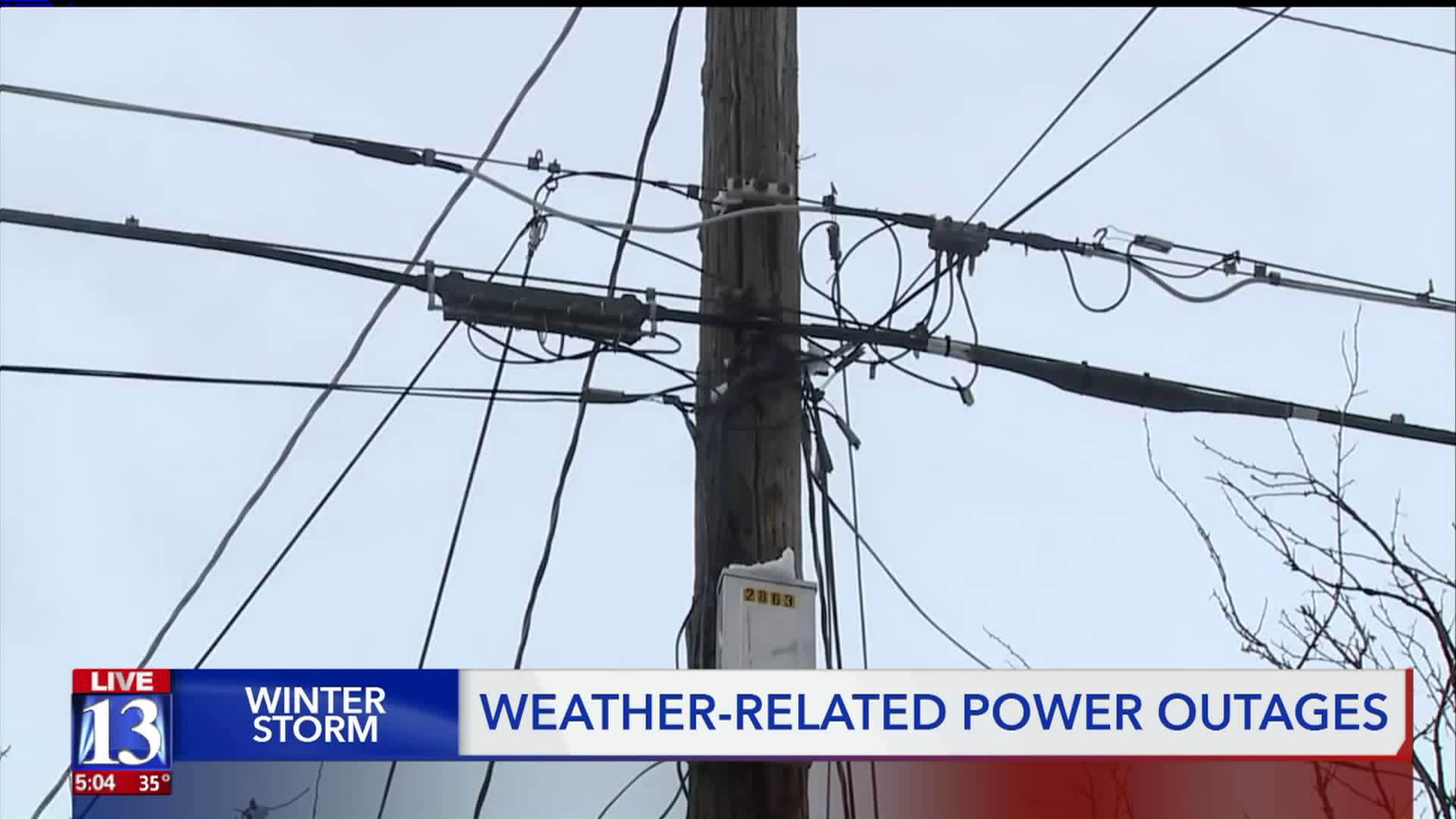 Thousands were without power in Ogden due to weather related issues. 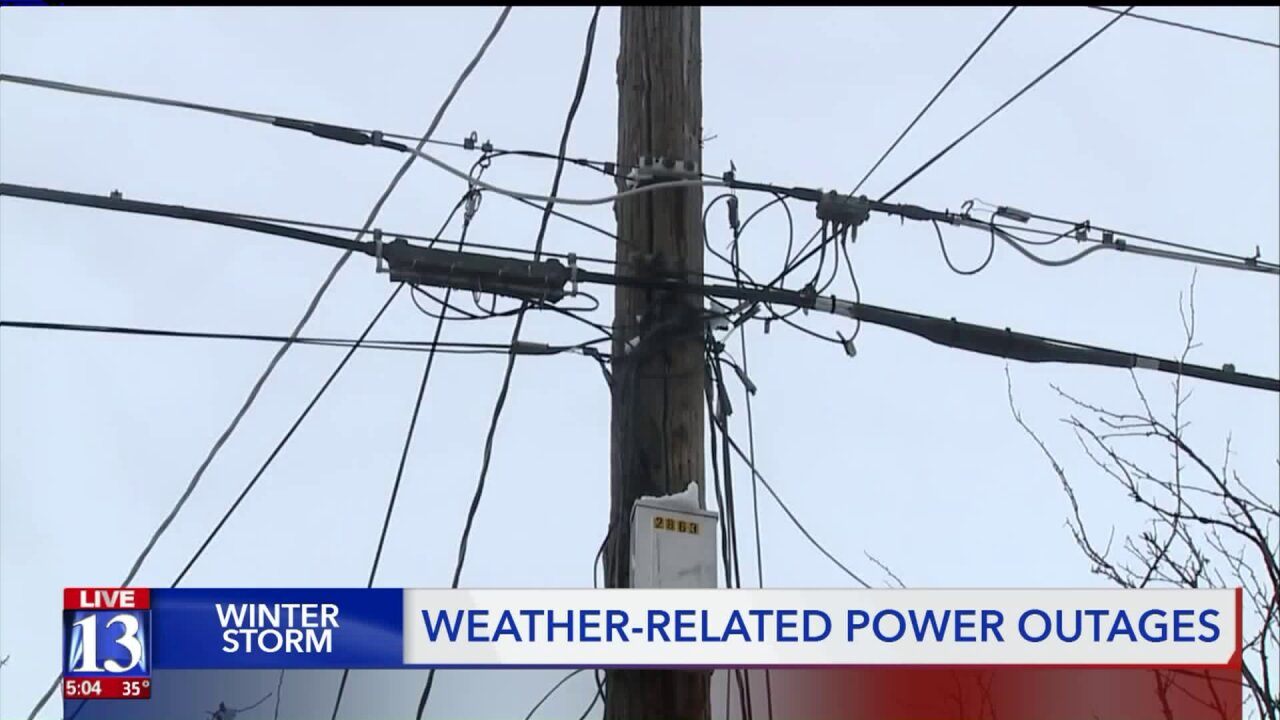 OGDEN, Utah — On Thursday morning, Rocky Mountain Power reported more than 4,500 customers in northern Utah without electricity. The majority of customers have had power restored since.

Most of the issues were in Ogden, Cache County, and Box Elder County.

Brandon Clark, who has lived in Ogden for approximately five years, said Rocky Mountain Power was able to turn on the electricity just in time to save Thanksgiving for his family. He was debating whether to take his family to a friend’s house or attempt to barbeque a turkey outside on the propane grill.

“It was pretty wicked,” Clark said. “If it wasn’t for that power company, we wouldn’t have a turkey dinner! So I appreciate the power company.”

Ken Linsley, a blind man who has lived in Ogden for more than 20 years, said he came to the realization early in the day that he would likely have a cold Thanksgiving night.

“Due to the fact that the home is so old, they’re not able to reconnect the property as is, so I’ll have to have the entire electrical system upgraded for current code,” Linsley said. “When power has gone out before, it wasn’t a big deal. This time it’s a much larger deal.”

Linsley said he is ready for the cold night ahead but isn’t looking forward to calling his insurance company for help on Thanksgiving weekend.

For updates on outages in your neighborhood, click here. Officials with Rocky Mountain Power say customersan also text “OUT” to 759677 for live updates sent via cell phone.