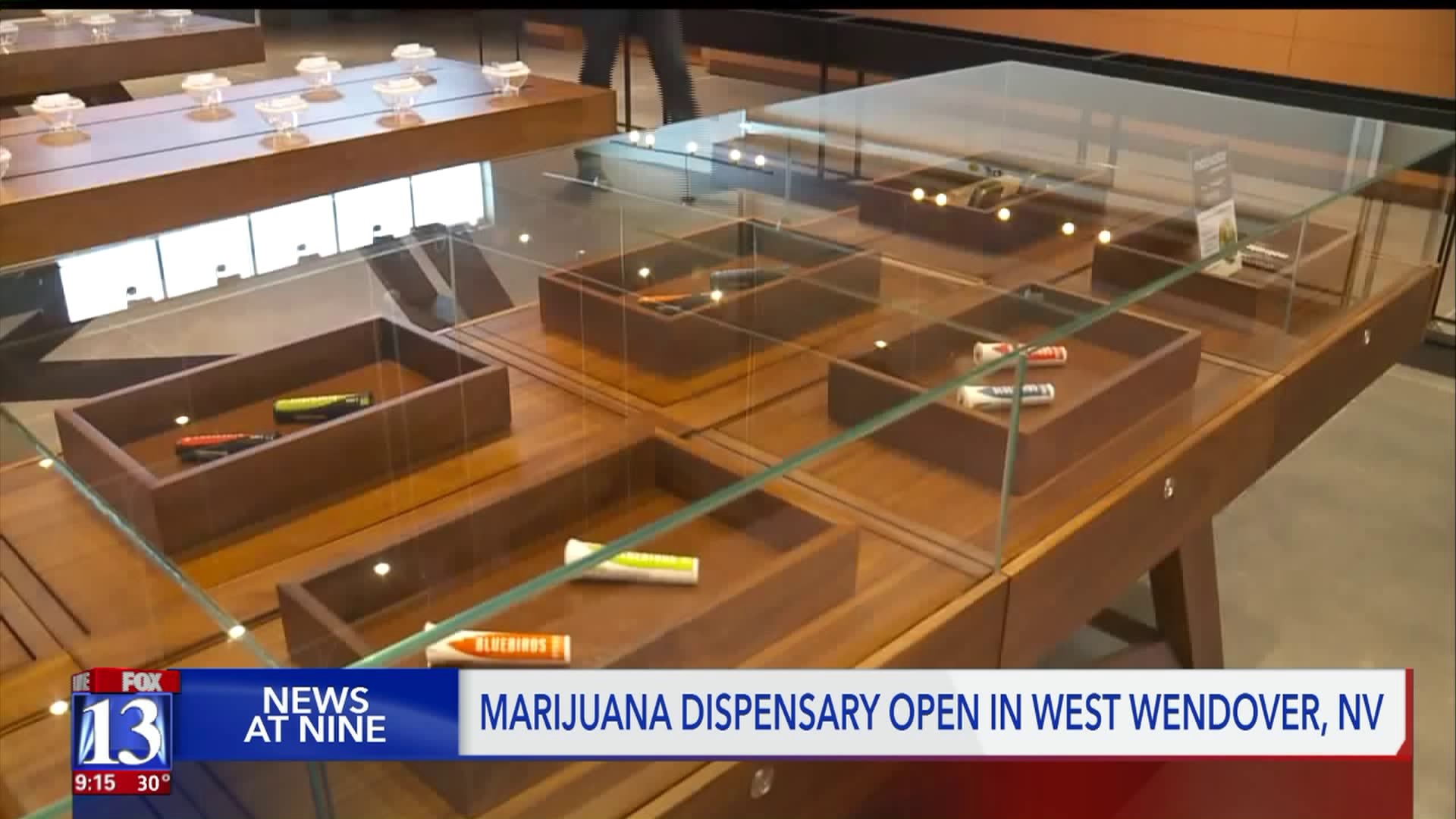 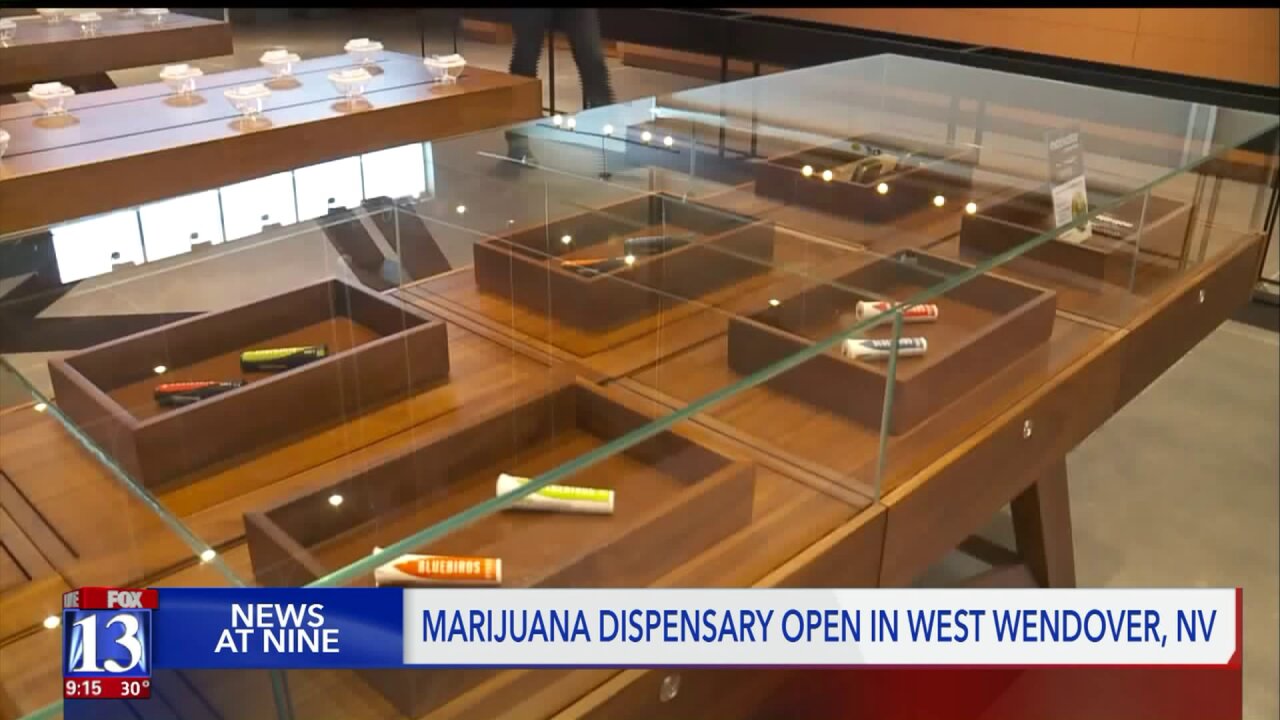 After being approved by Nevada's Department of Taxation, Deep Roots Harvest opened Monday in West Wendover — now the closest dispensary to Salt Lake City. Many people say this is something they've been waiting years for.

They say marijuana has been life-changing for them. One man said he feels like he has his wife back after she began using medical marijuana. A veteran we spoke with says he hopes marijuana helps him to get off opioids.

Not only are Utahns excited about the new dispensary, but the mayor of West Wendover is hoping it helps out the economy.

“Our city has been so reliant on one industry for so long — which is gaming and hospitality — which has served our city really well," Mayor Daniel Corona said. "But as we’re growing, it’s time that we start to diversify, and I think that the dispensary is one step in which we can diversify."

We’re told there are currently around 200 products for sale in the store, and they could add even more.

While marijuana is legal in Nevada, it is still illegal to transport across state lines.