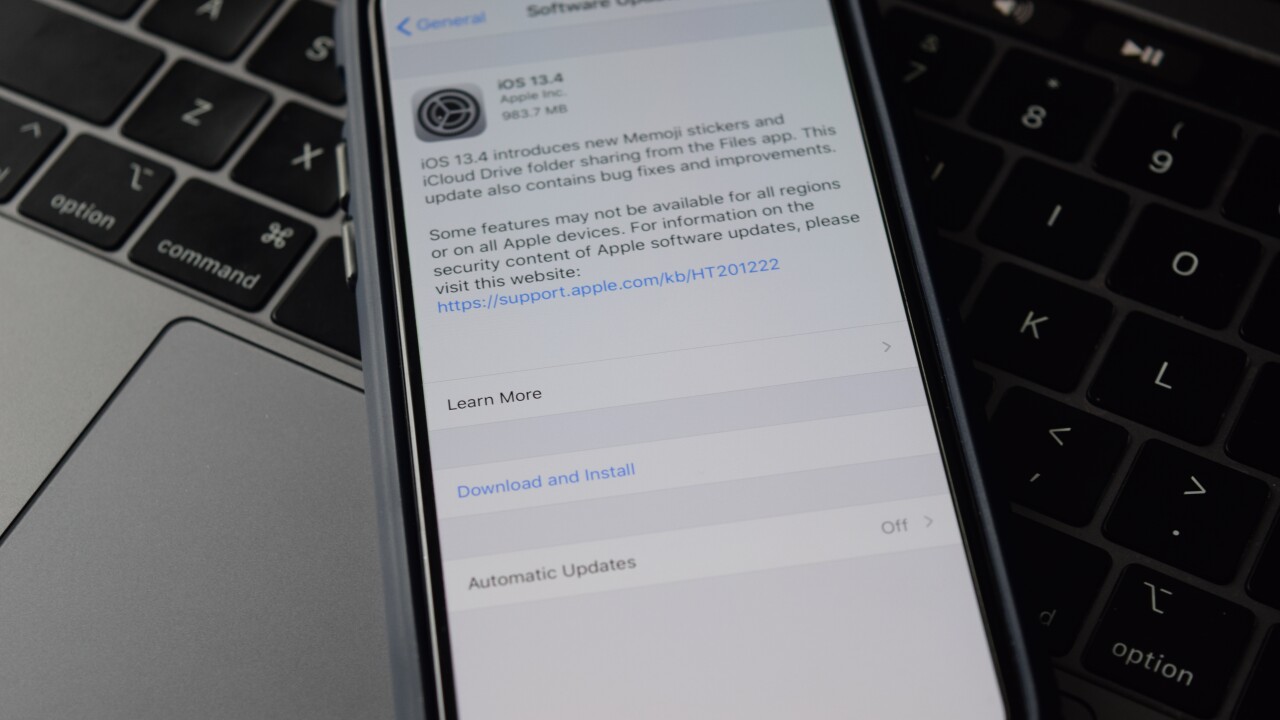 Let's start with iOS 13.4 where Apple has added nine new Memoji stickers, including a smiling face with hearts, hands pressed together, and party face.

Apple also added iCloud Drive folder sharing from the Files app as well as controls to limit access only to people you invite or grant access to anyone with the folder link.

You can also choose who can make changes and upload files and who can only view and download files.

The Mail app will also look a little different with the controls to delete, move, reply, or compose a message always being visible.

There's also Universal Purchase support, which enables the use of a singular purchase of a participating app across iPhone, iPod touch, iPad, Mac, and Apple TV.

Next up is iPadOS 13.4, which introduces support for a mouse and a trackpad.

An all-new cursor design will highlight app icons on the home screen and dock and buttons and controls in apps.

It's also worth mentioning that Apple added Screen Time Communication Limits in MacOS 10.15.4.

It's a feature that already exists on iOS devices that lets you set limits on Messages and FaceTime calls.

There are a bunch of bug fixes in these updates too. You can look through those on Apple's website.