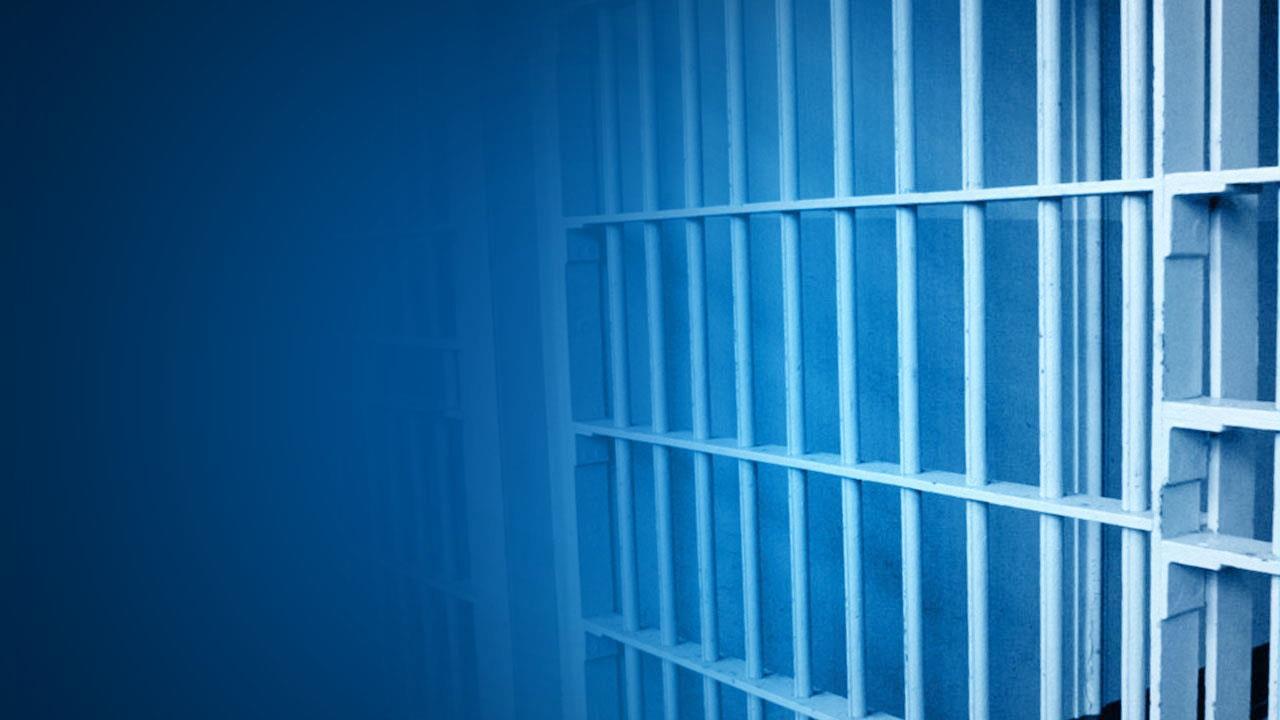 HURRICANE, Utah — Fifteen inmates have tested positive for COVID-19 at the Purgatory Correctional Facility in Hurricane, according to the Washington County Sheriff's Department.

Approximately 100 more inmates who were exposed to the positive inmates are being tested.

All four inmates were moved to medical isolation cells and tested for COVID-19. Three of the four inmates tested positive.

PCF staff will be testing approximately 100 additional inmates who may have been exposed to one or more of the inmates who tested positive. In accordance with their pandemic response plan, PCF staff have temporarily quarantined all of these inmates.

As a precautionary measure, these inmates will remain quarantined until they can be re-tested in two weeks.

PCF staff has relocated any "high-risk" inmates who were potentially exposed to medical observation cells pending the results of their initial tests.