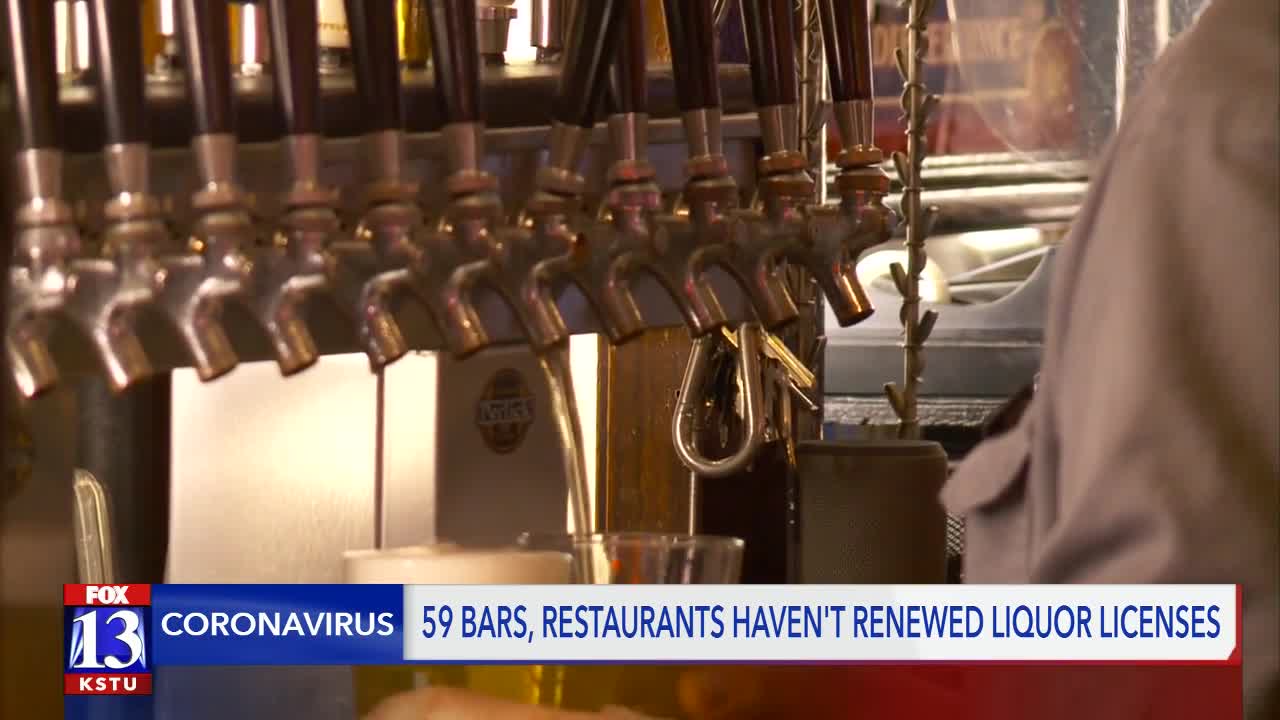 Utah's Department of Alcoholic Beverage Control Commission got some sobering news about the state of the hospitality industry. 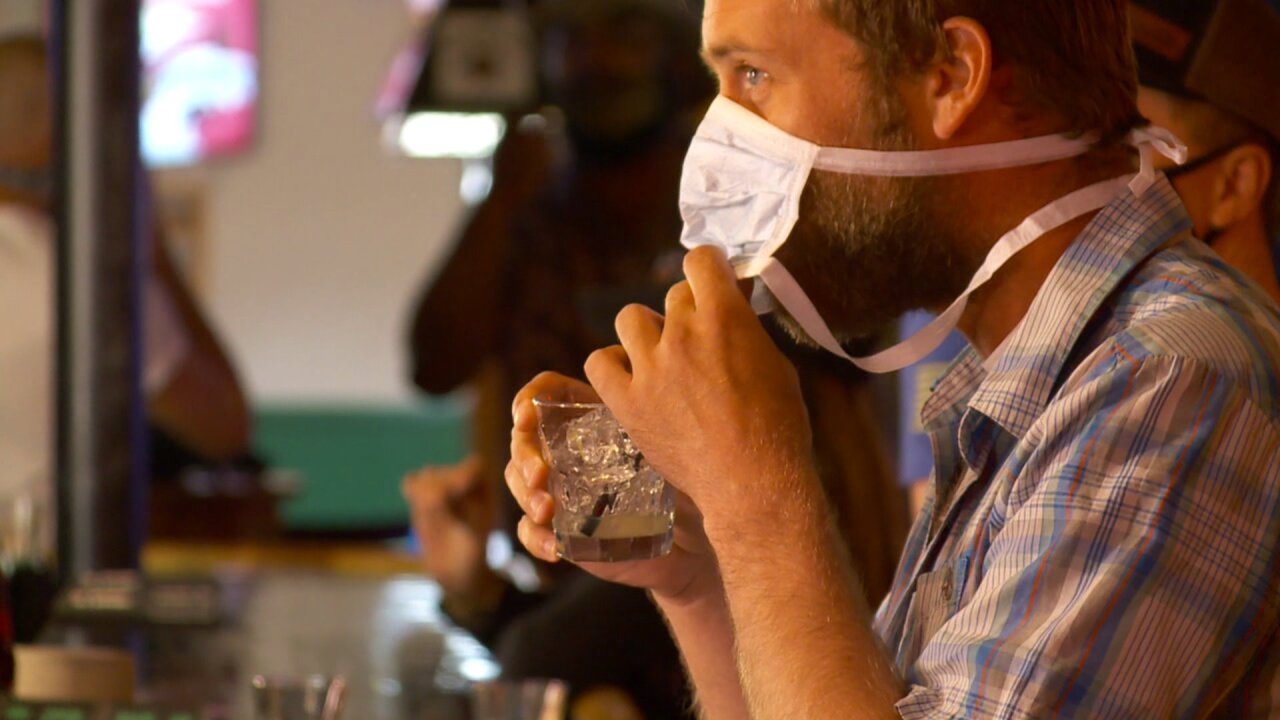 SALT LAKE CITY — Utah's Department of Alcoholic Beverage Control Commission got some sobering news about the state of the hospitality industry.

As of Tuesday, DABC Executive Director Sal Petilos said 59 bars and restaurants have yet to renew their highly-coveted liquor licenses. That could be a sign that dozens of businesses are about to go under during the COVID-19 pandemic.

It came after DABC commissioners deliberated in a frustrating battle over which bar would get the one lone bar license available. There were 10 applicants for the single license. Commissioners decided to grant it to Balcony One in Virgin.

"We do not know how many licenses will not be renewed next week. And that for those on the list there, there may be a possibility we may be calling a special meeting in September for those licenses that are not being renewed," said Commissioner Thomas Jacobson.

DABC commissioners have long complained about the situation where bars and restaurants must wait in line for months and plead their case to get the sparse number of full-service licenses that allow them to serve beer, wine and spirits. The licenses are doled out based on a population quota formula created by the Utah State Legislature. It's one license per 10,200 people.

However, lawmakers have set the quota to ensure there isn't an excess of bars in the liquor-control state.

But Tuesday's meeting underscored how dozens of businesses could be in trouble during COVID-19. In the early days of the pandemic, bars and restaurants statewide were forced to close. The legislature did grant extensions for renewal, which is now Aug. 31.

Bars have started petitioning the governor and legislature to allow them to sell curbside to stay in business. A leading state lawmaker tasked with liquor legislation told FOX 13 he was not opposed to the idea, but a bill has yet to emerge.

Meanwhile, the DABC continues to increase its profits in the pandemic. Sales from state-run liquor stores are up $3.6 million over last year (a nearly 10% increase). That's despite a decrease in over a half-million bottle sales as a result of heavier beers moving out of DABC stores and into grocery and convenience stores.