Claims for unemployment benefits in Utah down for 12th straight week 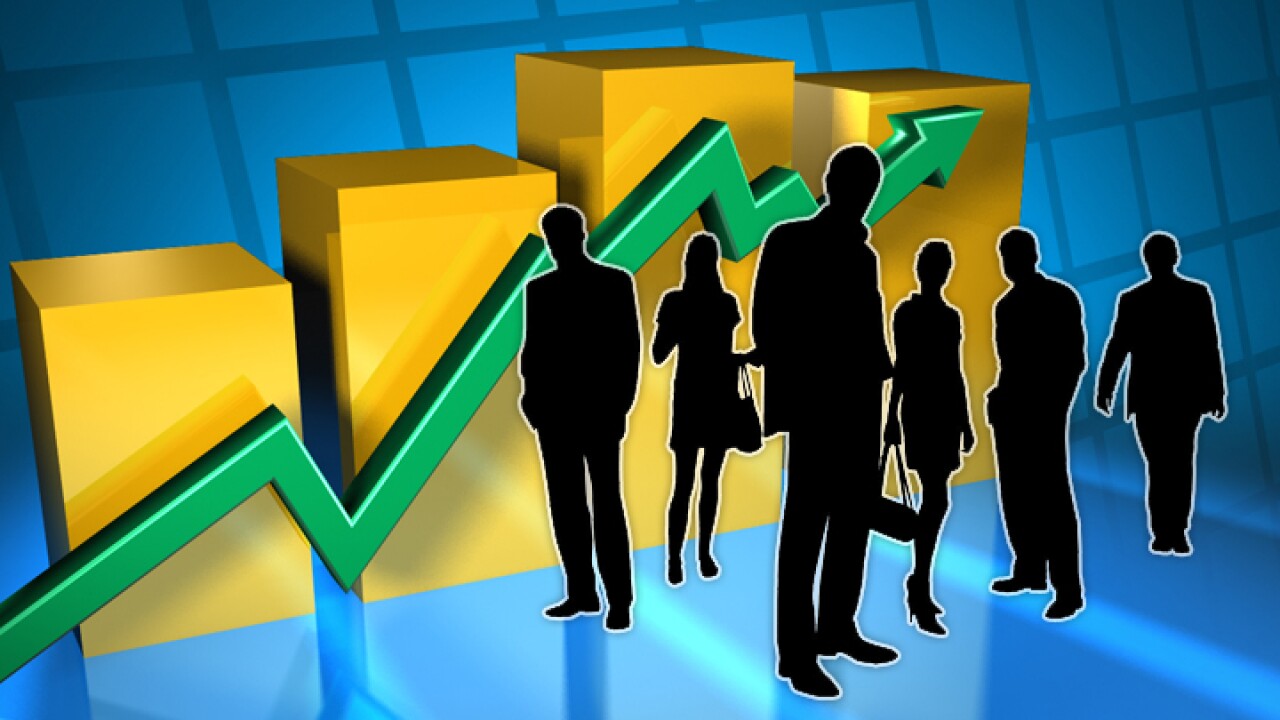 SALT LAKE CITY — Claims for unemployment insurance benefits in Utah were down for the week of July 19-25.

The number of total new claims filed for unemployment benefits in Utah was 6,057 for the week with a total of $71,751,213 of benefits paid. There were 83,716 continued claims filed during that same week.

The number of individuals who have not requested a benefit for two consecutive weeks as of July 18, was 5,292. A total of 4,959 met the same criteria during the previous week.

“This week we saw over 1,000 fewer new claims and continued claims have decreased for twelve consecutive weeks,” said Kevin Burt, Unemployment Insurance Division director for the Utah Department of Workforce Services. “With continued economic progress over the last five months, and the ending of the $600 weekly stimulus payment, we will soon be ending the self-attested job attachments implemented during the pandemic. This will encourage claimants to actively look for work to receive their benefits each week.”

The job attachment status for active claimants will end effective August 15, 2020. This does not result in ineligibility, however to remain on the benefit, all claimants will be required to register for work as well as make and report at least four job contacts each week they are requesting the unemployment benefit.

Burt will conduct his weekly news conference at 9:30 a.m. It will be live streamed on the FOX 13 website and Facebook page.