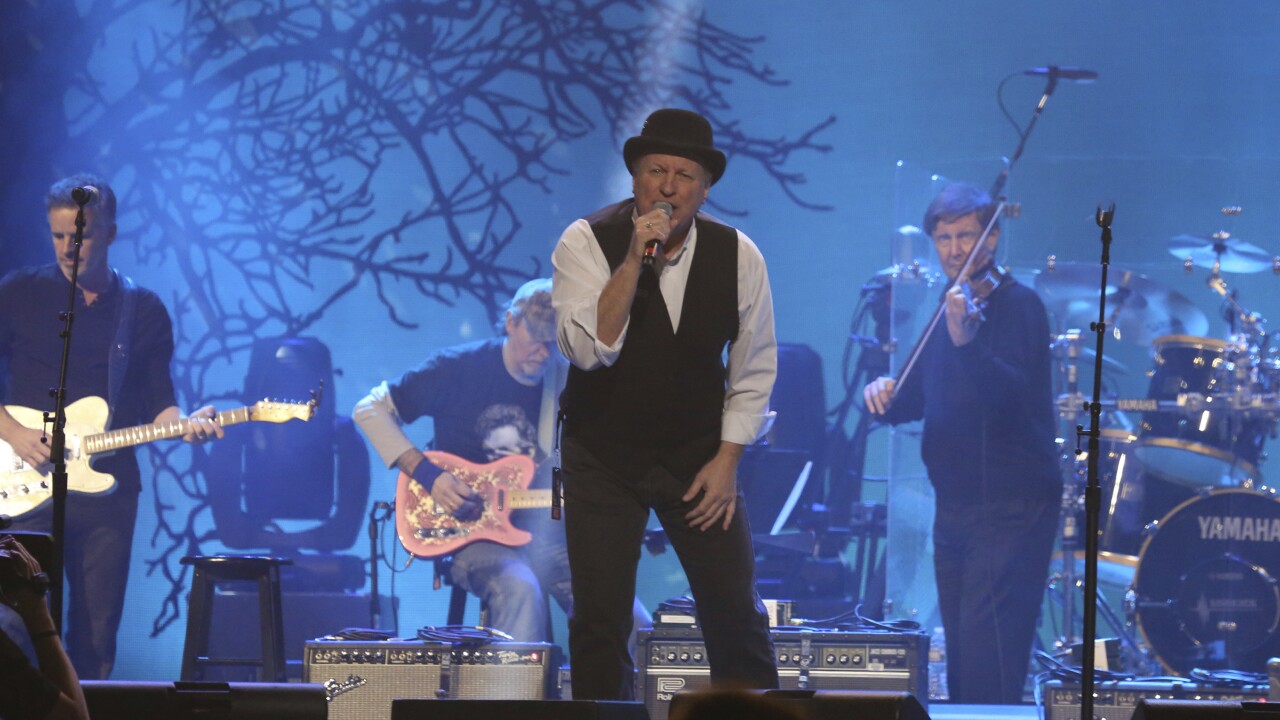 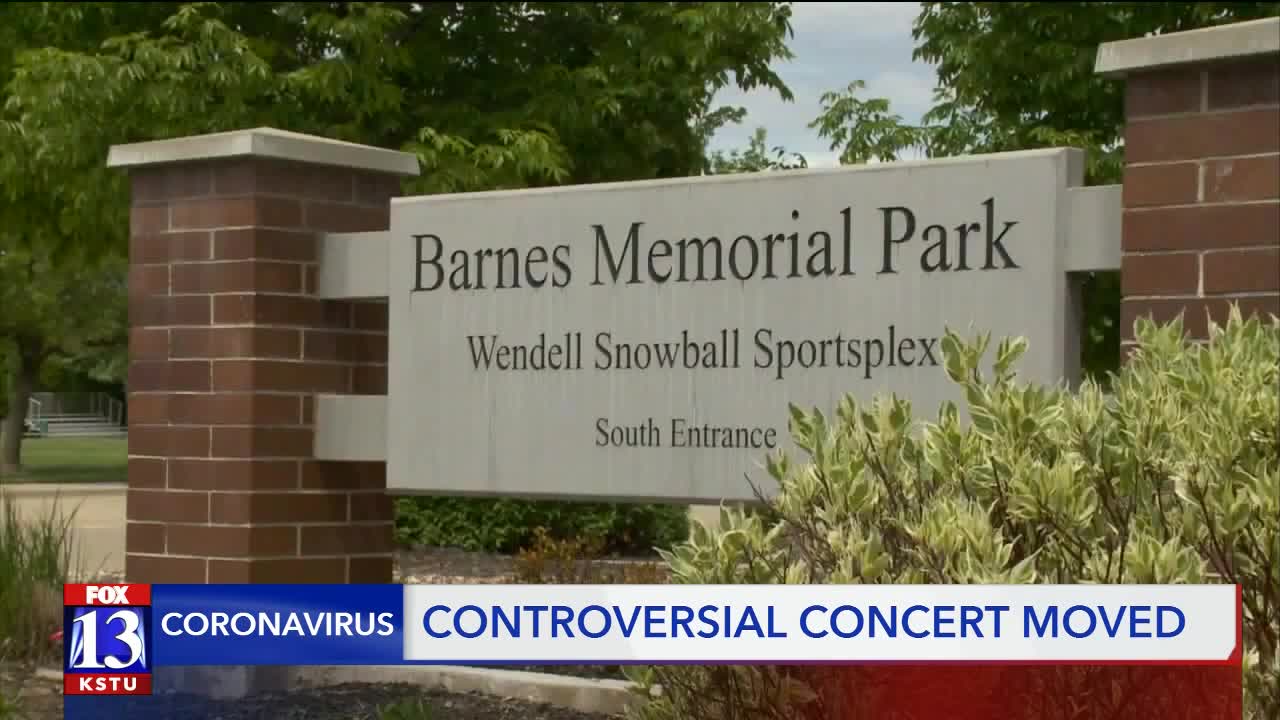 The Utah Business Revival announced the event will be held at the Studio Ranch Amphitheater, just outside of Grantsville City.

“We have plenty of room, 40 acres,” said Jason Manning, the property owner for the new location.

Manning said they are preparing for 10,000 people be there on his property — it’s the first time he’s ever hosted an event larger than 1,000 people.

“This is something we need,” said Manning. “We were closed for 6 weeks, throughout the entire month of April and half of March and we need to do something to get back into the game.”

Moutsos is provided free booths for each business, giving them a chance to revive after the pandemic.

“Bring your lawn chairs, bring money to help these businesses,” said Moutsos. “It’s going to be one of the best things that happen in May, I can promise you that.”

Originally, the concert was planned for Barnes Park in Kaysville.

Kaysville City Mayor Katie Witt drew sharp criticism for approving the event because it doesn’t comply with the State’s COVID-19 gathering restrictions, which allow for gatherings of no more than 50 people.

“If government gets to decide when it’s safe to give you back your rights, you have no rights. Now is the time to be rushing to get back,” Mayor Witt said.

Mayor Witt, who is running for US Representative Rob Bishop’s congressional seat, said she does not believe the event will spread COVID-19.

The controversy has turned into more than just reviving businesses, for Moutsos, he said it’s about reviving personal freedom.

“The government has grossly overreached their bounds and so has the health departments,” said Moutsos. “I believe it’s up to us, as American’s, to push back against that within our rights.”

Manning said his business license is current and that he intends to have the concert on his property, whether or not the Tooele County Health Department accepts his request for a proper permit.

“We’ve jumped through all of the barriers we need to open our business and live our dream,” said Manning. “Now, they’re telling us no.”

“I took an oath to uphold the Constitution and it’s an oath I take seriously. The freedom to peaceably assemble is a bedrock principle that Utah was founded on. I will always stand up for your Constitutional rights.

This is a critical time for our nation. We need to safely reopen America. We have a choice to make: freedom or fear. I choose freedom.”