Despite a pandemic, Utah makes a half-billion in liquor sales 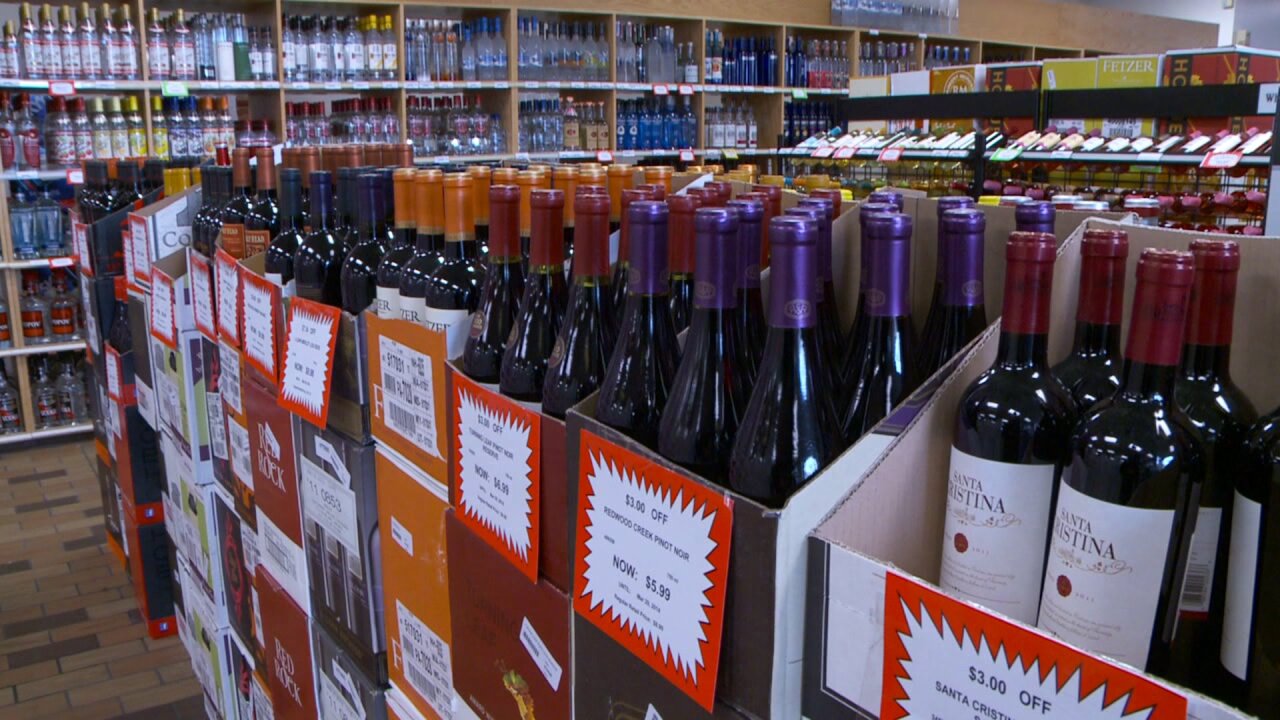 That's despite a global pandemic that has crippled other sectors of Utah's economy. Financial numbers presented to the DABC commission on Tuesday showed that in fiscal year 2020, the agency took in $500,324,118 in sales.

The numbers are preliminary, but show the agency is withstanding a number of factors. The COVID-19 pandemic has forced the DABC to reduce store hours to keep staffing up (and, in some cases, close stores when an employee tests positive). The agency has seen bars and restaurants close, resulting in a loss of sales. It also lost a number of bottle sales when heavier beers moved out of state-run liquor stores into grocery and convenience stores as a result of law changes. An earthquake also closed stores briefly.

But it has seen an increasing reliance on state-run liquor stores. The DABC reported on Tuesday a $21 million increase in sales year-to-date (which is technically a decline from previous years). In 2019, the DABC took in just over $479 million.

DABC spokesman Terry Wood said even they were surprised.

"I don’t think we were expecting to," he told FOX 13. "It’s amazing when you consider we had so many shortened hours, down days and store closures and still we managed to cross that barrier."

The DABC is the state's cash cow. Alcohol is sold at cost plus an 88% markup. Money from state-controlled liquor sales goes to fund school lunches for needy children, public safety and most importantly, into the general fund. Calls for privatization of liquor sales in Utah have generally been rejected by the legislature, in part because of how much money the state takes in from it.

The agency has recently pushed for more control over its own budget to help alleviate staffing issues and address low wages. The Utah State Legislature controls the DABC's budget.