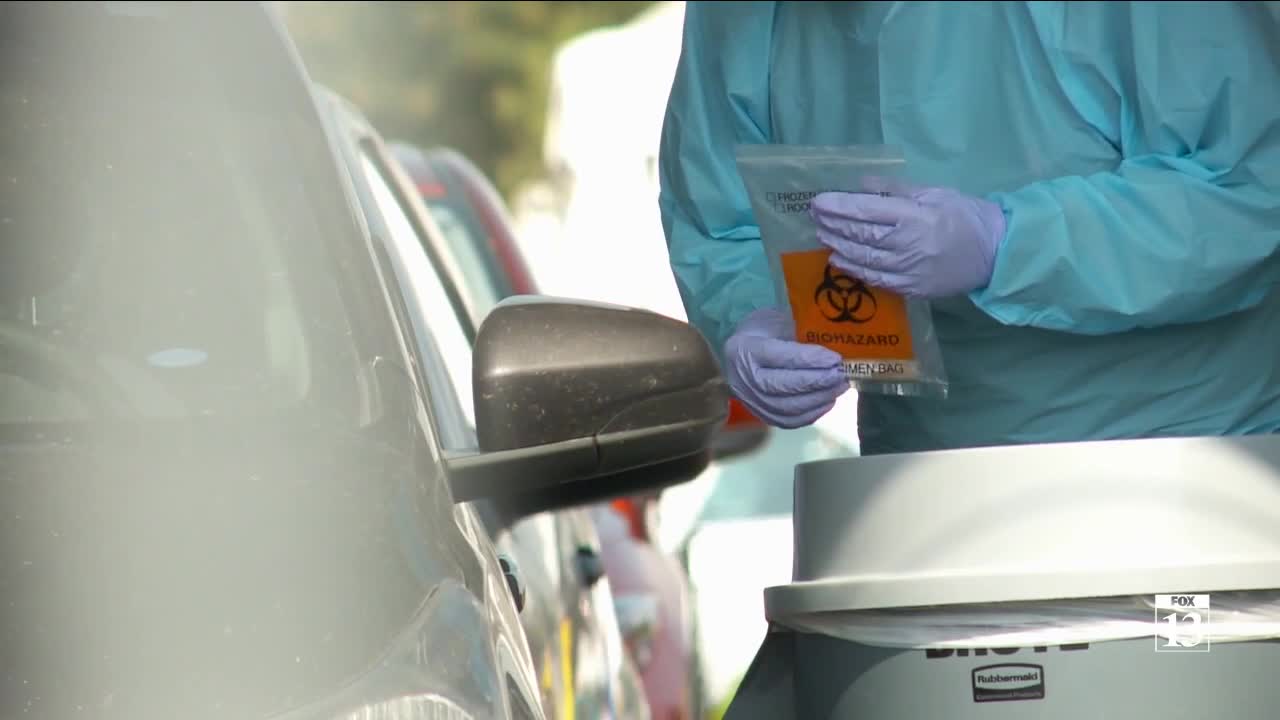 The agency reported 1,411 new cases of the deadly virus. At the same time, the state also recorded a record-breaking 10,242 new tests administered. That is a good sign, said UDOH spokeswoman Jenny Johnson.

"We’ve seen this before when we had our surge earlier this summer, it seems like it’s kind of a wake up call to people when their neighborhood or their community becomes a real hot spot," she told FOX 13.

There are 184 people currently hospitalized and 448 people in Utah have died of COVID-19. The four new deaths announced Friday are:

UDOH continued to plead with people to seek out testing if they exhibit any symptoms consistent with COVID-19 including fever, cough, shortness of breath, sore throat, muscle aches and pains, or a decrease in the sense of taste or smell.

In an effort to make it easier to get a test, University of Utah Health and Intermountain Healthcare are moving to saliva-based rapid testing instead of the nasal swab. U of U Health also said it would switch to appointment-only COVID-19 testing effective Monday.

People have waited in their cars for hours outside clinics to get a test, creating traffic jams and -- in some cases -- only to find out they don't qualify.

The U insisted it could still administer up to 1,700 tests a day (which is what it typically does now) and not waste anyone's time sitting in a car. It would also allow providers to administer tests much more quickly.

Because the surge in COVID-19 cases continues to be driven primarily by youth ages 15-24, the Utah's Department of Health launched a public awareness campaign targeting them. They worked with teens and young adults on messaging that most resonates to get people to comply with health guidelines to slow the spread of the virus. Most of the messages, delivered in short bursts, remind people to wear face coverings or keep their distance -- or fun events get shut down.

It will be delivered on TV, social media and billboards.

"We’re using TikTok, Snapchat, a bunch of different social platforms that young people are predominantly on to try to help educate about the behaviors that can keep themselves safe and can keep them in school, on campus and not doing classes in their parents basement again like they had to do earlier this year," Johnson said.

See more about the campaign here.