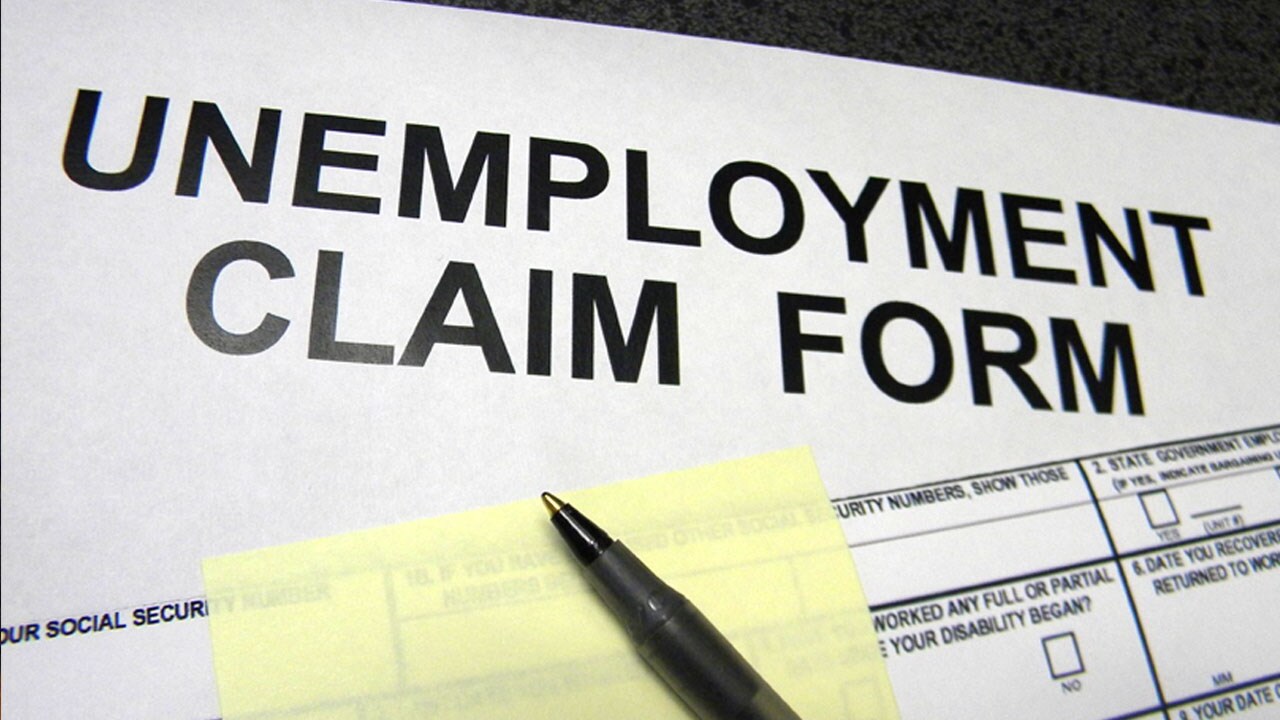 SALT LAKE CITY — For two weeks in a row, the number of Utahns who have ended their unemployment insurance claims has grown each week - a sign that Utah's economy is beginning to bounce back from the COVID-19 pandemic.

“We continue to be encouraged by the number of individuals ending their unemployment insurance claims as our economy dials back up,” said Kevin Burt, Unemployment Insurance Division director for the Utah Department of Workforce Services, in a news release sent to FOX 13. “We are also encouraged by the consistent number of weekly claims, yet decreased benefits paid out. This is likely a reflection of individuals gradually returning to work and taking less in their weekly benefit amount.”

A significantly higher number of terminated unemployment insurance claims could appear soon since most of Utah moved from its orange "moderate risk" phase to the yellow "low risk" phase on Saturday, and all businesses are allowed to reopen.

The State of Utah received 6,275 new unemployment claims between May 16 and May 23, a news release from the Department of Workforce Services said.

Those claims were among a total of 101,389 claims filed that week.