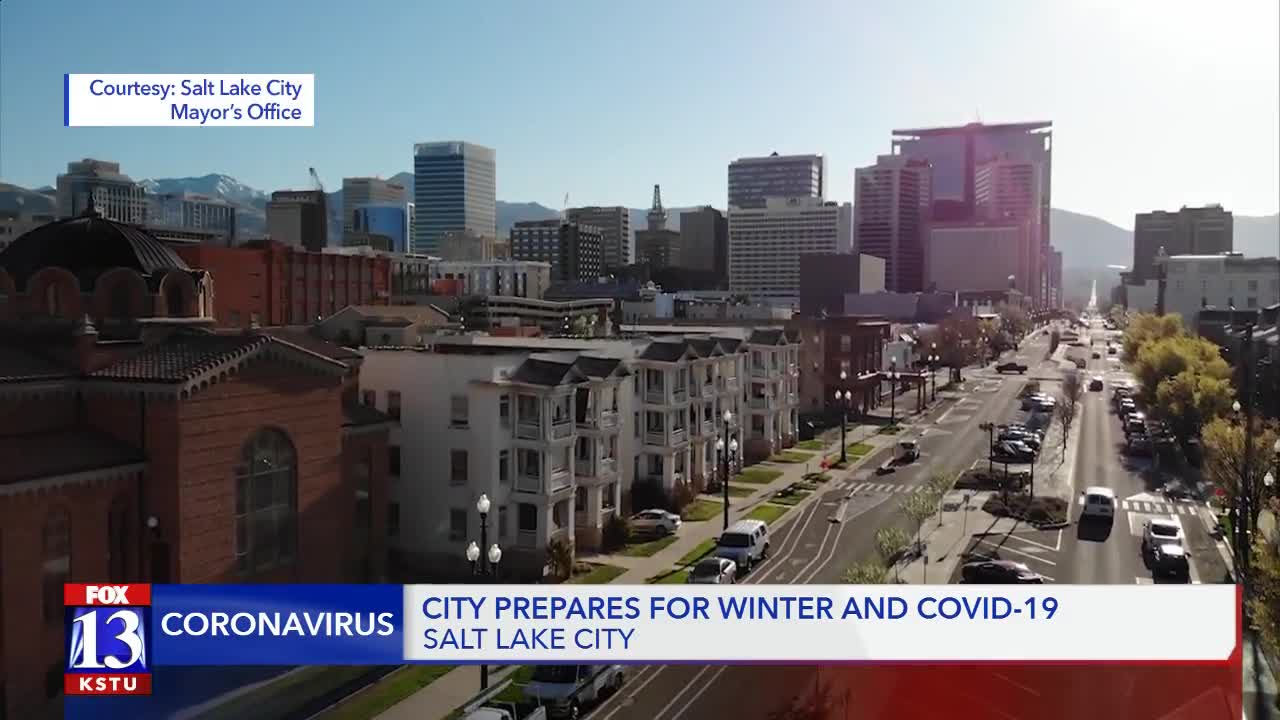 "After living with the realities of COVID-19 for six months, and facing the reality that it will be many months before we have a vaccine, we want you to know that your city is committed to helping you weather this generational storm," Mayor Mendenhall said in a pre-recorded speech presented to the Salt Lake City Council on Tuesday.

The mayor said her top priority is protecting people's health.

"I’m heartened by the fact that our city has seen stable and declining trends for the past 30 days. Thank you for taking the mask mandate seriously. It is working," she said.

Mayor Mendenhall announced plans to appropriate money to the YouthCity program to offer more resources for child care and educational opportunities. She also reiterated her plan for expanded internet access in the city, including boosted WiFi from Ensign Peak.

The mayor announced business micro-loans and more access to personal protective equipment so shops could continue to keep their employees safe and stay open.

"Salt Lake City, you are resilient, innovative and caring. We are facing a most challenging time, yes, but your city has your back, and we’re going to do everything in our power to make the road ahead a little easier," Mayor Mendenhall said on the video.

The biggest spending priority was $9 million for rent and mortgage assistance and homeless resources. The Fourth Street Clinic, which serves people experiencing homelessness, will get money for COVID-19 testing. The mayor also announced plans for homeless camp clean-up beginning Sept. 10, with a slightly different approach to previous years' efforts: they will go out with specialists who can get people into drug treatment, housing and legal aid before they begin tearing down camps.

Members of the council seemed supportive of the idea. Council Chair Chris Wharton noted homeless camp clean-up is controversial, but Mayor Mendenhall said this year they were trying the different approach. Efforts were also being made to find a facility for a winter overflow shelter.

Mayor Mendenhall also broached a new concept for Salt Lake City's housing crisis: the idea of allowing "tiny home" communities. She said other cities have tried it, with some success. Salt Lake City officials were set to go to Austin to see how their efforts were, but travel plans were halted by COVID-19.