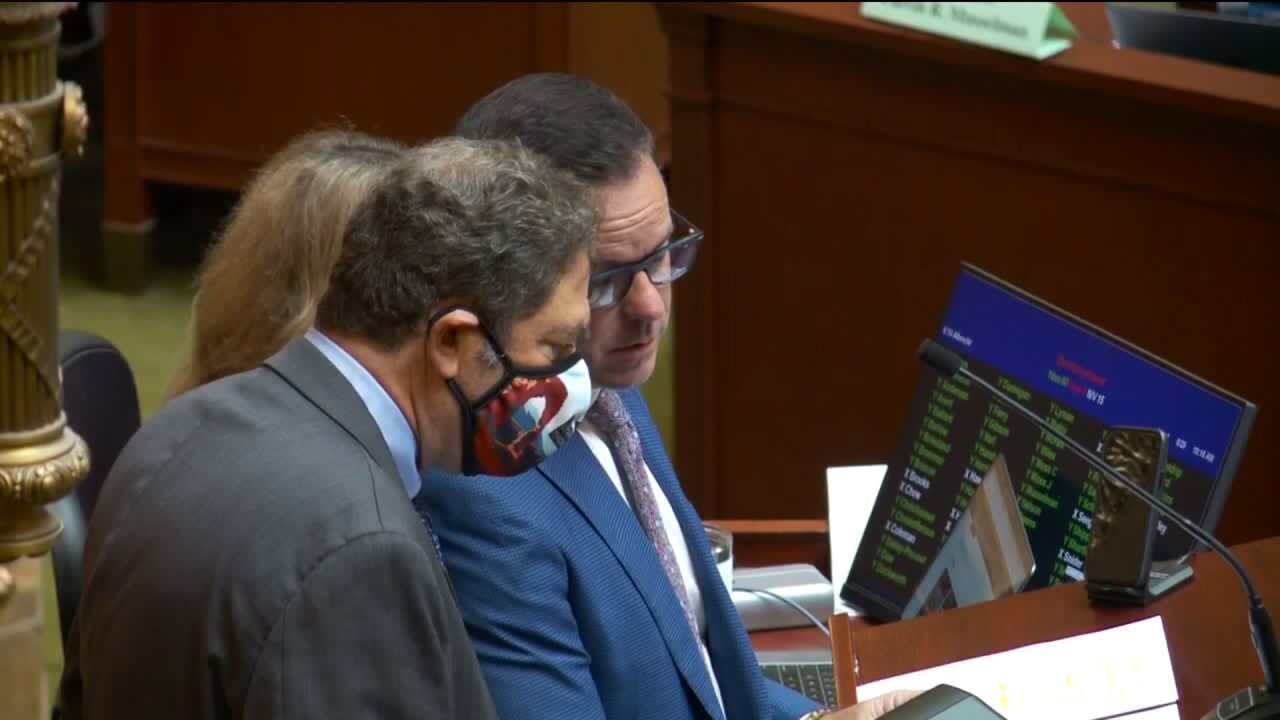 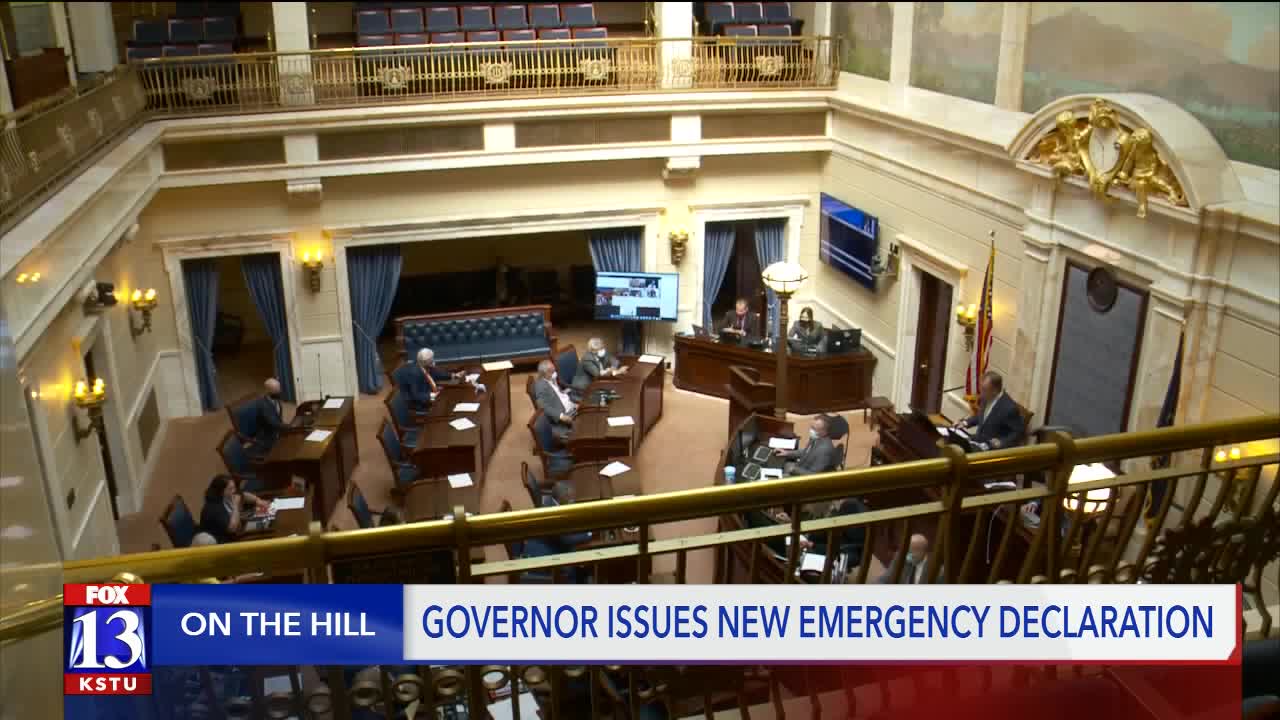 Lawmakers spent the bulk of the day debating bills with some complaining they haven't had enough time to study the bills they were voting on. Still, lawmakers spent hundreds of millions on education and COVID-19 support for businesses and industries, including a controversial provision to provide support to oil, gas and mining industries.

A big bill provided more options for Utahns to vote in the upcoming November election. Senate Bill 6007 allows for more drop boxes, drive-thru voting and "outdoor voting" if necessary. Lawmakers pulled back a provision that would have given the Lt. Governor power to suspend in-person voting if Utah saw another spike in COVID-19 cases.

"If there is a rise in the pandemic that comes back again, you have multiple ways to handle in-person voting. Outdoors, drive-thru, things like that," said Sen. Wayne Harper, R-Taylorsville.

The bill keeps Utah's existing vote-by-mail system in place. The Utah State Legislature has defended the vote-by-mail elections even as President Trump has repeatedly criticized it. Senate Republican leaders declined to respond directly to the attacks, but continued to tout Utah's successful elections and the checks and balances in place.

RELATED: Lawmaker suggests curbside alcohol service could be an option in Utah

Lawmakers in the House and Senate split largely along party lines over Senate Bill 6006, that tweaks who can lead Utah's Department of Health. Democrats said the bill, which modifies the qualifications for the executive director, sets a bad precedent during a pandemic.

"I think it’s a dangerous precedent to be setting to change statute to accommodate one person who doesn’t meet current standards," said Rep. Suzanne Harrison, D-Draper.

She told her colleagues on the House floor the Senate sponsor of the bill even acknowledged it allows Rich Saunders, a consultant by profession, to permanently move into the position leading Utah's Department of Health.

Rep. Kelly Miles, R-South Ogden, said the bill was run at the request of Governor Gary Herbert. But he disagreed and said other members of executive leadership in the health department had higher qualifications.

"I do take issue with the conclusion we’re lowering the bar. I don’t see it that way," he said.

The bills that passed the special session now go to Gov. Herbert's desk for his signature or veto.