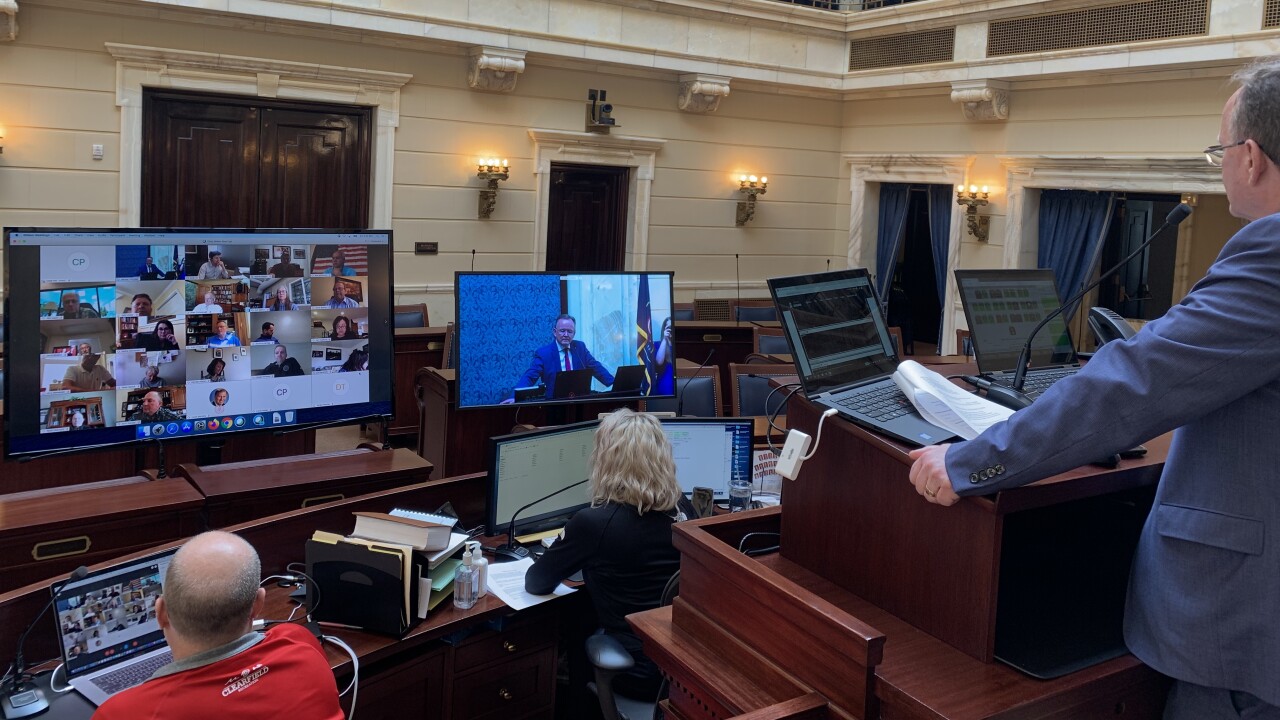 SALT LAKE CITY — The Utah State Legislature is preparing to make some steep budget cuts because of the COVID-19 pandemic.

At a meeting of the legislature's Executive Appropriations Committee on Wednesday, legislative leaders began the process to have all state agency budgets evaluated -- with an eye toward cuts. The state is seeing anywhere from $600 million to over $1 billion in lost revenues (tax money that comes in) as a result of the pandemic and the economic crisis.

The state has upwards of $5 billion in "buffers" to help absorb the impact, legislative fiscal analysts told the committee. Rainy day funds would likely be needed to help move along economic recovery as the state emerges from the pandemic.

But cuts were still likely.

"This is not going to be an easy process. There are services we're going to have to eliminate and services we need to increase," said Sen. Jerry Stevenson, R-Layton.

FOX 13 first reported earlier this week on pending budget cuts, with state agencies being asked to prepare budgets with 2, 5 and 10% cuts in mind. Senate Minority Whip Luz Escamilla, D-Salt Lake City, questioned if such extreme cuts were necessary for places like social services, which are seeing a surge in demand during the pandemic.

"It worries me, this blanket approach," she told the committee.

Rep. Brad Last, R-Hurricane, who oversees the budget for the Utah House of Representatives, said he was sensitive to her concerns.

"We're going to have to make some judgments about those very things you're talking about," he told her.